California Will Use Surveillance Satellites to Track Down Carbon Super-Emitters 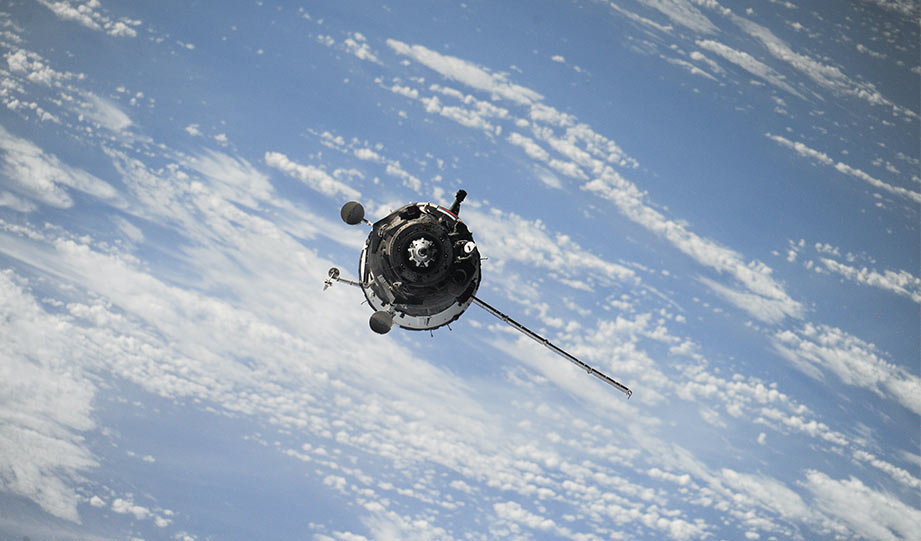 Many people thought Gov. Jerry Brown was joking back in 2016 when he pledged California will launch its “own damn satellite” to track greenhouse gas pollutants.

But now the state plans to put not one, but two satellites in orbit to help hunt for elusive “super-emitters” of greenhouse gases.

KTLA reports that a newly formed non-profit called Carbon Mapper is going to launch the satellites in 2023, using $100 million in funding from philanthropic groups.

“The two satellites will be used to locate, quantify and make visible plumes of methane and carbon pollution, which remain major obstacles in the fight against climate change. Regulators and scientists say faster, more accurate monitoring is urgently needed to accelerate greenhouse gas reductions and keep global warming from reaching catastrophic levels.”

The satellites will target oil and gas operations, waste management facilities, but also dairies and other industries that researchers say emit much of the state’s methane.

Methane is a short-lived but powerful pollutant that traps heat 80 times more effectively than CO2.

Although we’re somewhat used to California spearheading green initiatives and legislation, we’d definitely like to see these green watch satellites taking a peek over the state lines as well.