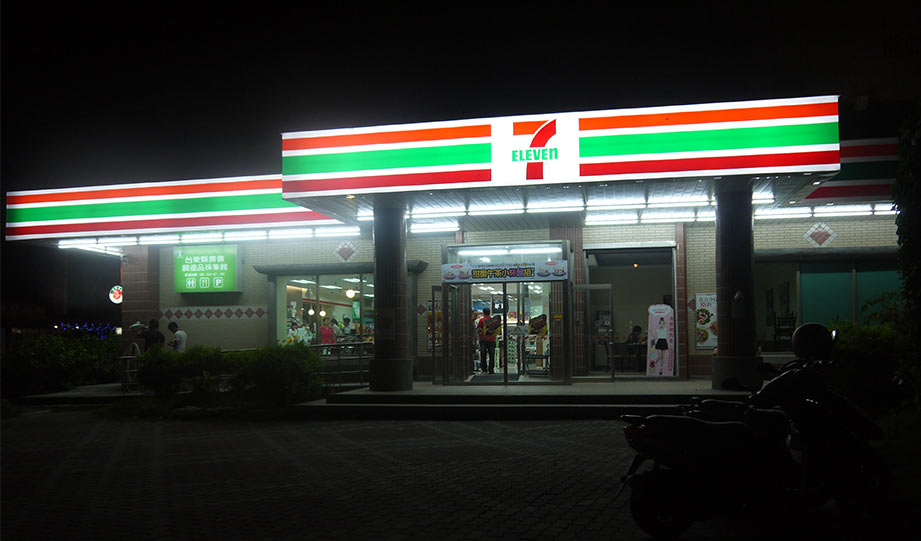 Taiwan’s 7-Eleven announced they plan to phase out single-use plastic by 2050. They aim to achieve this by reducing the use of plastic by 10% every year.

Greenpeace East Asia started a public petition, which got 210,000 signatures. The organization used this petition to pressure all major convenience store chains. Greenpeace hoped to make the convenience stores reconsider how they package and sell goods, and their petition worked with 7-Eleven.

According to Treehugger, 7-Eleven has done plastic-free trials in the past and research on how much waste they produce.

"A 2020 investigation by Greenpeace East Asia and Taiwan National Cheng Kung University Department of Environmental Engineering found that 7-Eleven stores in Taipei City and Kaohsiung produced 15,000 tons of plastic waste a year, with at least 30% of the waste sent to incinerators."

There’s hope that this will especially work in Taipei, as it’s impossible to walk through the city for more than 10 minutes without spotting a 7-Eleven. A reusable return system can work effectively there because it’ll be easy for people to return cups and containers they picked up in another location to the first 7-Eleven they come across.

While this is the first convenience store in Asia to promise to phase out single-use plastic, let’s hope others will follow suit and that this will soon happen in North America as well.

← Here’s a Sustainable Idea for Parents: Renting Baby Clothes
California Will Use Surveillance Satellites to Track Down Carbon Super-Emitters →