Tucson, AZ Makes Steps Toward Being the First City To Implement Zero-Waste Construction 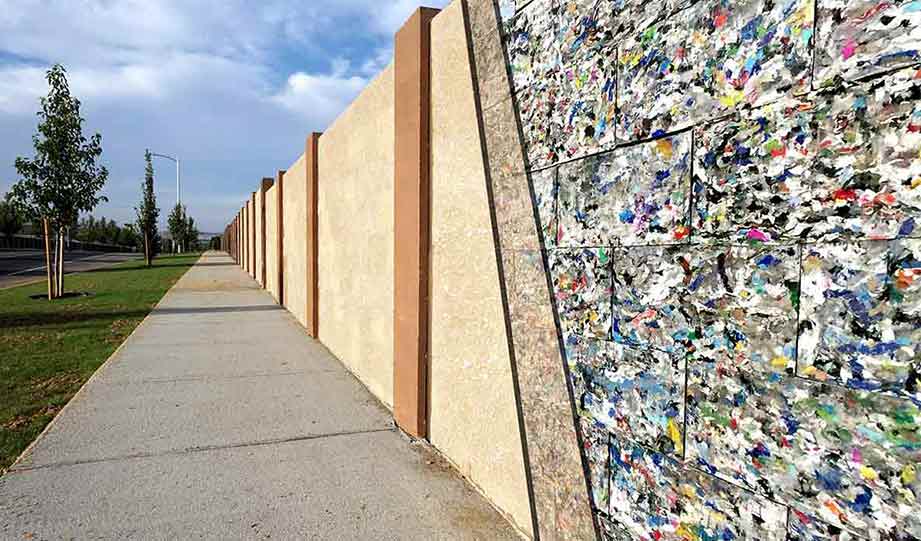 According to Waste Advantage Magazine, this is how it works:

“This is an idea of using plastic. Feed it into a machine called a blocker and by using heat would form into a shape like a block. It’s like a big lego and it can stack. They’re singed together with rebar.”

The machine will cost $1,300,000, and it can use 90 tons of plastic in one month. The machine can create 22-pound blocks, which will be used mostly for prop 407 projects, such as restrooms and park ramadas.

The city’s goal is to do everything locally — have the machine, use the plastic, and create blocks.

Boise also plans to implement this machine, but Tucson hopes it’ll be the first one and that the city will have the machine running by the end of the year.

This is great news for Tucson residents, as all they have to do to be a part of the reshaping of their city’s future is throw plastic in the recycle bin.