BP, Shell, And Global Oil Giants Aim For Net-Zero By 2050

The world must reach net-zero carbon emissions by the middle of the century, according to a commission that includes global oil giants Shell and BP. 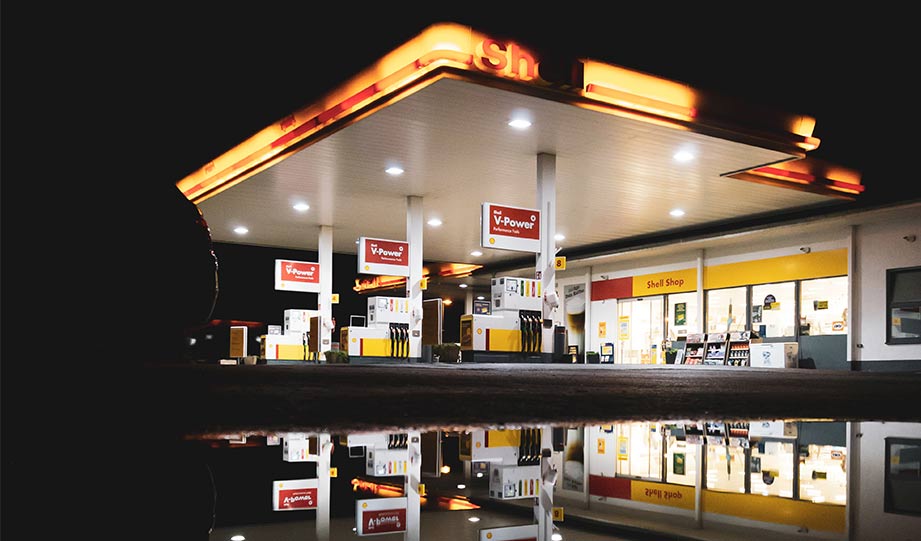 The world must reach net-zero carbon emissions by the middle of the century, according to a new report by the think tank Energy Transitions Commission, which includes global oil giants Shell and BP.

Moving to a net-zero future in the next few decades will cost an estimated $1-2 trillion every year for countries and organizations all around the world. That may sound like a lot, but when it comes to the future of the planet, there’s not really a price too high!

Instead of offsetting carbon we put into the atmosphere, the goal is to switch to renewable electric energy that doesn’t produce much carbon in the first place.

“The report said that electricity should replace fossil fuels across the economy, rather than setting up systems that allow for some emissions that would need to be offset by carbon-removal technologies. Researchers and environmental groups have been saying similar things for years, but the message may be more influential coming from an organization tied to big businesses.”

Fingers crossed they put their money where their mouth is!