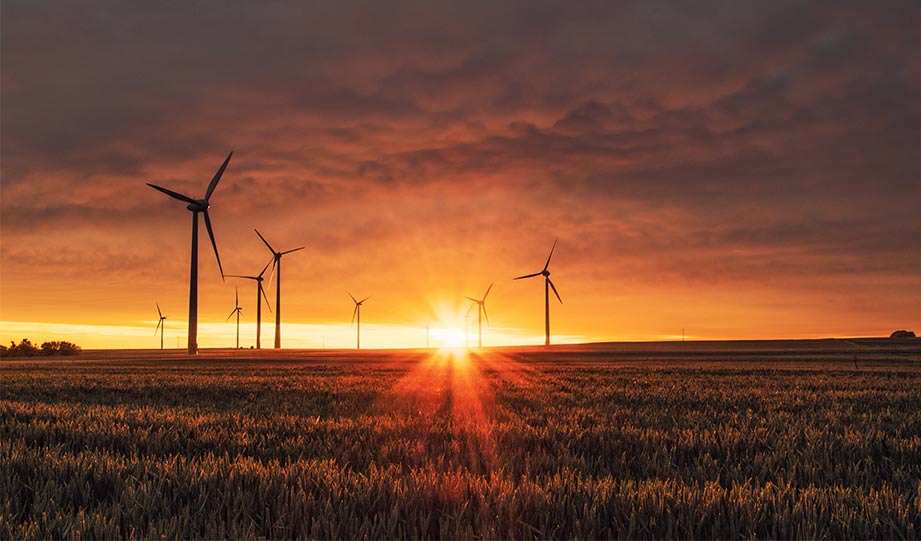 A new report from the Global Wind Energy Council (GWEC) estimates that global offshore wind power capacity is going to surge from 29.1 GW at the end of 2019 to over 234 GW by 2030.

The report also found that 2019 has been the best year for offshore wind power so far, with 6.1 GW of new capacity installed worldwide. China remains the number one country for new installations, after adding a staggering 2.4 GW of offshore wind power.

Renewable Energy World reports that GWEC Market Intelligence predicts that more than 205 GW of new offshore wind capacity will be added globally by 2030, 6.2 GW of which will be floating installations.

“The global offshore market has grown an average of 24% annually since 2013. Europe remains the largest market for offshore wind as of the end of 2019, making up 75% of total global installations. Europe continues to be a leader in offshore wind, with a 450 GW goal by 2050 driven by the UK, Netherlands, France, Germany, Denmark and Poland.”

The Asia-Pacific region is seeing increased activity, as China plans to install 52 GW of new offshore wind capacity by 2030. Taiwan is becoming the second-largest offshore wind market in Asia, after Mainland China.

Feng Zhao, GWEC Strategy Director, said that wind has already proven itself as an affordable, scalable, and zero-carbon technology.