Record Production of Renewable Energy in the EU

0 shares Share 0 Tweet 0 Pin 0 Share 0 Wind and solar production has made up 24% of EU electricity since February. This is an important boost for the bloc, considering it gave up Russian gas because… Read More 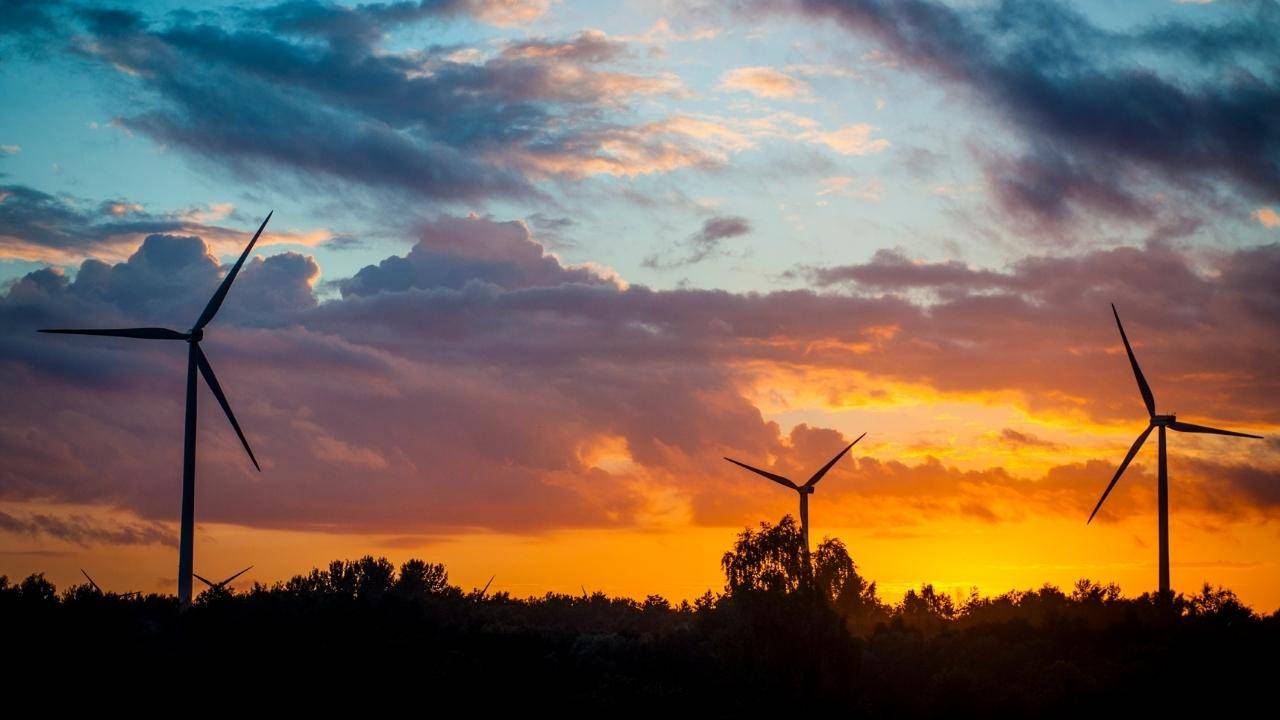 Wind and solar production has made up 24% of EU electricity since February. This is an important boost for the bloc, considering it gave up Russian gas because of the invasion of Ukraine.

According to CNN Business, Russian gas accounted for 41% of EU fossil fuel imports, but the Russian invasion of Ukraine has forced the EU to stop being dependent on Russian gas.

The increase in wind and solar energy production saved the EU 99 billion euros ($97 billion) that would have gone to gas imports.

“Wind and solar generated 345 TWh of electricity across the EU from March to September this year – a record year-on-year increase of 13%. Total renewable capacity would have been far higher, had hydroelectricity not been down 21% due to droughts this summer, which scientists say have been made worse by the human-caused climate crisis.”

Poland has the greatest increase of 48.5% renewable energy, while Spain had the biggest generation increase of 7.4 terawatt hours.