Denmark announces a huge new investment into green hydrogen that will help the country be less dependent on fossil fuels. 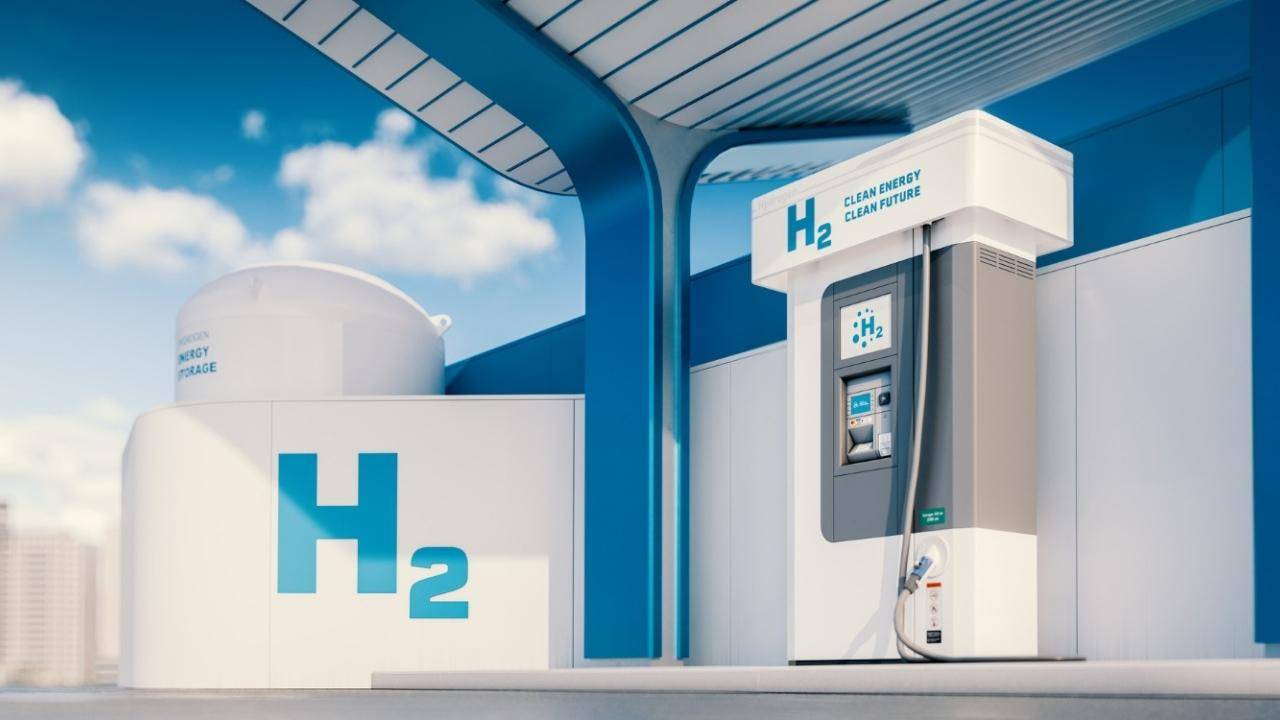 This March, Denmark announced plans to build up to six gigawatts of electrolysis capacity. Their plan is to convert renewable power into green hydrogen. The country wants to stop being dependent on fossil fuels and have better energy security.

According to Reuters, hydrogen is seen as green when it’s made with renewable power. However, the technology for converting green power into hydrogen is still costly and undeveloped. That’s why Denmark plans to invest $184.83 for hydrogen production support.

"We have had an economy which has been based primarily on oil but in the future, it will be based on hydrogen. This will help us to become independent of fossil fuels."

Denmark’s target depends on solar and wind energy development, and there may be more renewable tenders later this year.

Hydrogen can be used for industrial processes as a fuel for transportation and aviation.