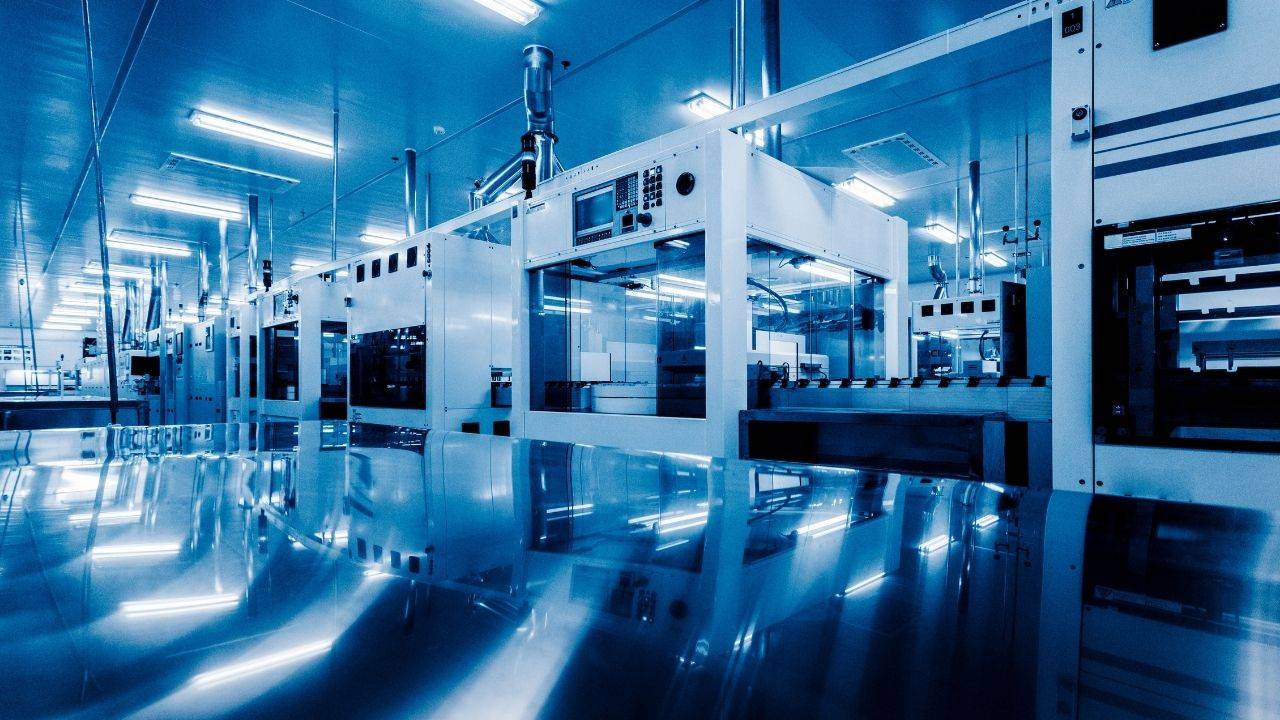 The EU recently announced its plans to jumpstart the rollout of solar energy. They hope to rebuild the solar manufacturing industry across Europe. This is done in hopes to wean European countries off Russian fossil fuels.

According to Reuters, Solar photovoltaics (PV) costs have been lowered by 80% in the last ten years. However, the technology produced only 5% of the electricity Europe needs. When it comes to heat production, solar’s share is even lower — only 1.5%.

"Solar electricity and heat are key for phasing out EU's dependence on Russian natural gas," the Commission said in the draft, due to be published next week in a package of proposals to end the European Union's reliance on Russian oil and gas.

The EU is launching a new initiative they hope will help national governments limit permitting times to three months for rooftop installations. This will push the governments to have their own support programs for rooftop panels and households to install and use solar energy.

EU has another plan, which is to provide training to workers. The goal is for each EU country to have skilled solar sector workers.

Interestingly, China supplied 75% of solar panel imports in the EU in 2020. The EU hopes they’ll be able to manufacture more solar panels on their own.