The European Union lawmakers voted in favor of the proposal to ban fossil-fuel car sales by 2035. Industry groups ask for more chargers on the roads. 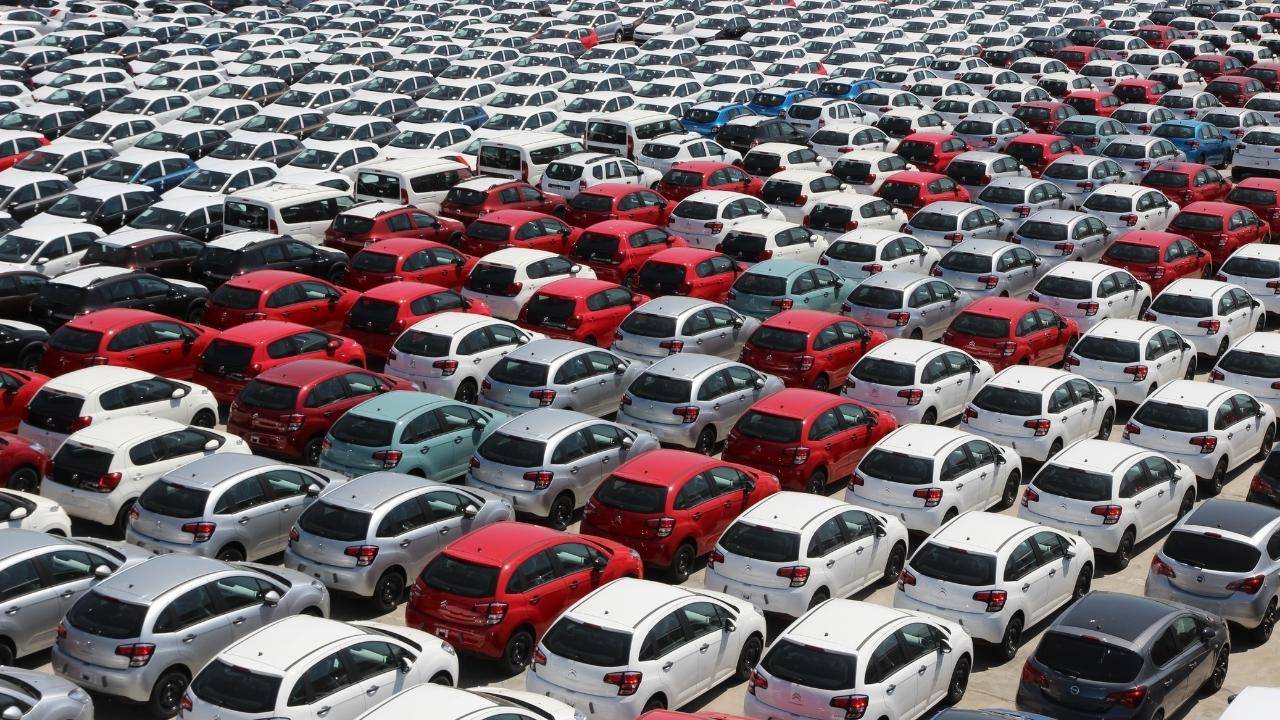 The majority of lawmakers on the European parliament environment committee on Tuesday backed an EU initiative to ban new petrol and diesel car sales from 2035.

On the other hand, proposals for tougher targets to cut car CO2 emissions within this decade didn’t stand.

Reuters reports that the new EU law should make a 100% cut in CO2 emissions by 2035, which would make it impossible to sell new fossil-fueled vehicles in any of the 27 European Union countries.

"With CO2 standards, we create clarity for the car industry and stimulate innovation and investments for car manufacturers," said Jan Huitema, the lead lawmaker on the policy, adding that it should make driving electric vehicles cheaper. The whole European Parliament will vote on the car CO2 proposals in the coming months, after which lawmakers and EU countries must negotiate the final rules.

Emissions that come from transport make up a quarter of the bloc’s emissions. So the push towards zero-emission vehicles should make things right in that sector.

With an estimate that new cars stay on roads for 10 to 15 years, the 2035 year halt doesn’t interfere with the EU’s plans to reach net zero emissions in all sectors by 2050.

Manufacturers like Volkswagen have already made plans to stop selling fossil-fuel cars by 2035.

On the other hand, some industrial groups warn against banning a specific technology and suggest a massive expansion of charging infrastructure for electric vehicles.