A new EU proposal will force large companies to check their supplies are following human rights rules and environmental standards. 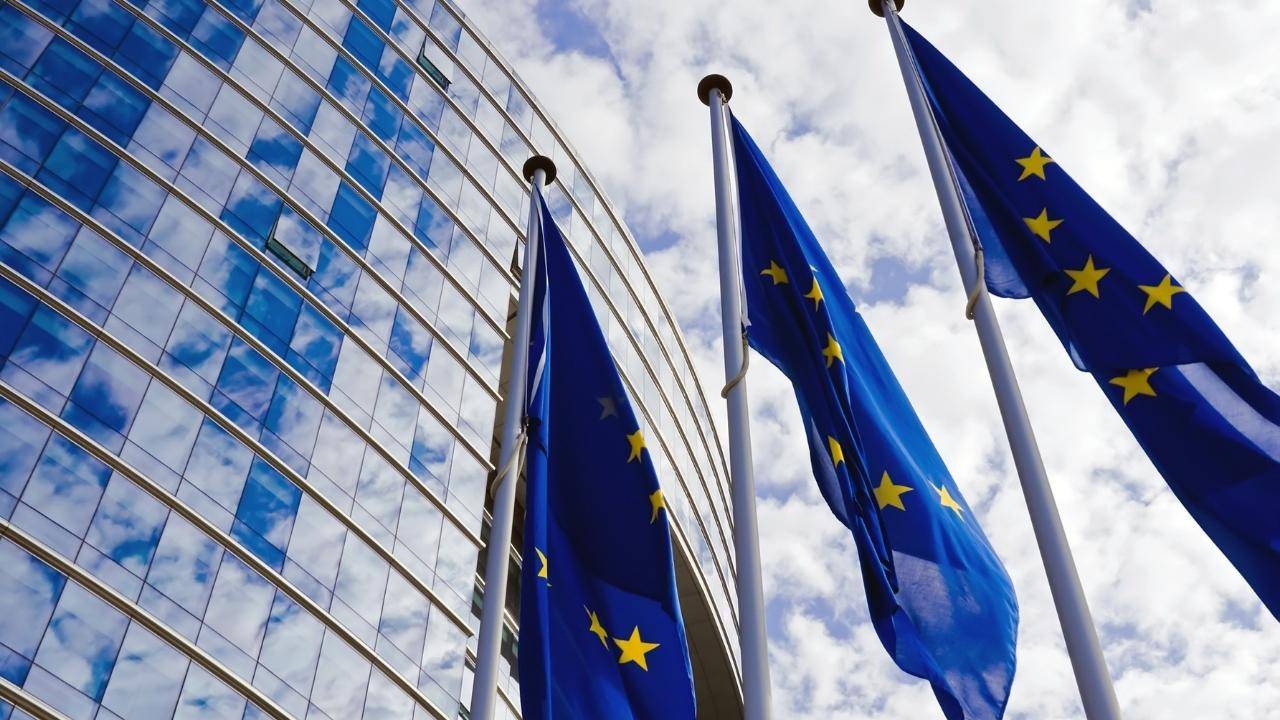 The European Commission proposed a new law that will affect large companies operating in the EU. These companies will have to check their suppliers are following advised environmental standards and aren’t using slave labor, no matter where in the world they are located.

According to Reuters, the law is called The Corporate Sustainability Due Diligence. It will also mean that directors of EU firms have to make sure their business strategies are in line with limiting global warming according to the Paris climate agreement.

“Under the proposal, EU firms will have to assess their supply chains at least once a year and before major business decisions or starting new activities, for risks including forced labour, child labour, inadequate workplace safety, and environmental impacts like pollution and ecosystem degradation.”

In case a company sees their supplies aren’t following these rules, they have to stop their suppliers by developing a corrective action plan.

The proposal will become an EU law if it passes EU parliament negotiations which usually last more than a year. In case the proposal becomes a law, it’ll affect around 13,000 EU firms. These are firms that have more than 500 employees and a net turnover of more than 150 million euros.