India’s Delhi Government proposed a mandate to make 25% of the new cab registrations electric, including the app-based services such as Uber and Ola. 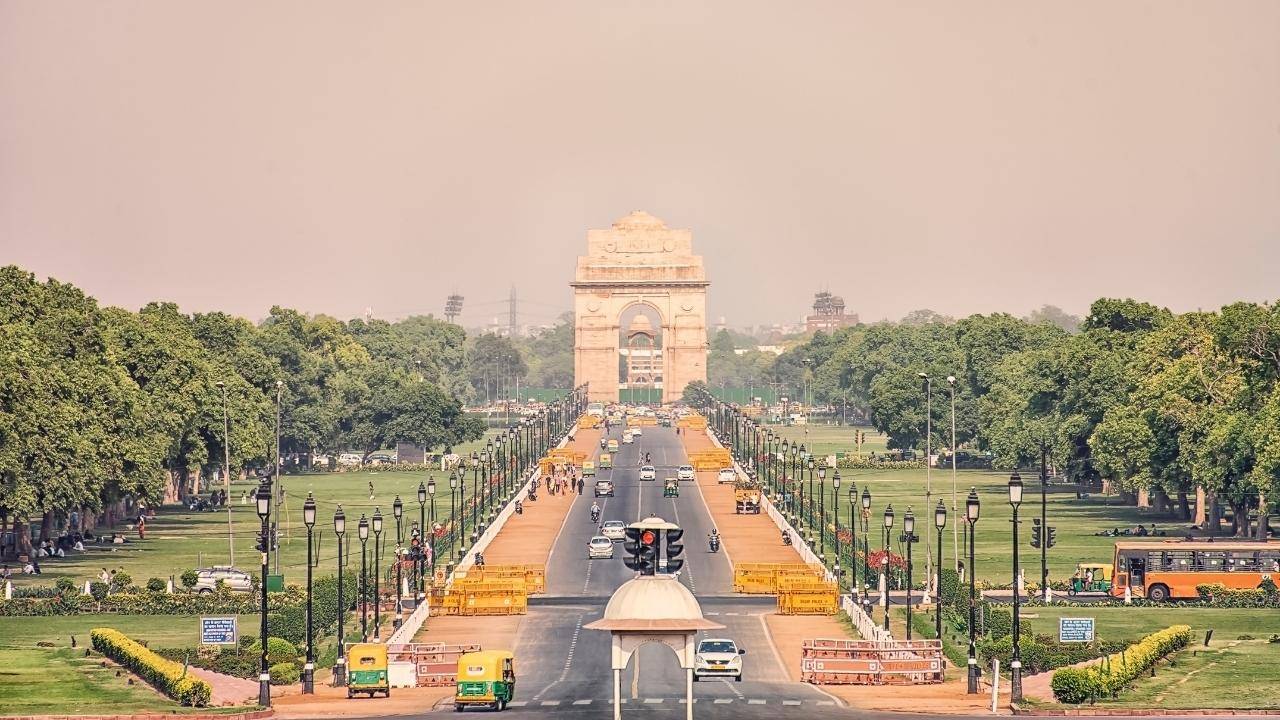 The transport department of the Delhi city state government announced a draft note that includes a proposal to mandate a quarter of the new cab registrations to be electric vehicles.

Currently, the Delhi state government has asked its stakeholders to pass comments on the proposed law. The good news is that the stakeholders have already proposed plans to make half of the new two and three wheeler registrations to be electric earlier.

If the plan comes to a motion, it will be big news for the suffering citizens living in the Indian capital. New Delhi suffers from the worst air pollution crisis in the world and the transport system is one of the major reasons behind the issue.

The government has already started a movement called “Switch Delhi” to educate and support the masses regarding electric vehicles. Also, the Delhi EV Policy aims to make Delhi the EV capital of India.