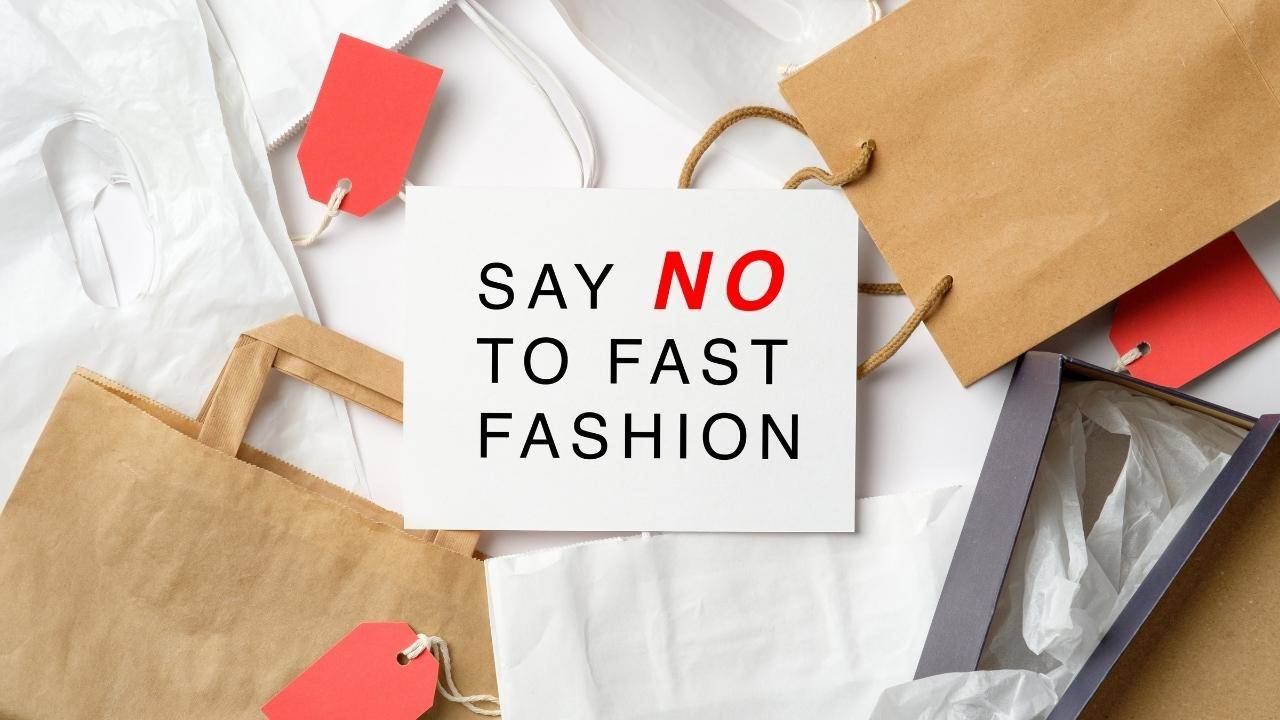 The EU proposed a new set of rules that outlines mandatory minimums for recycled textiles by 2030. They are also making changes to replace the throwaway culture.

According to EcoWatch, the EU's Vice President said the block wants sustainable products to become more common. He also reiterated that our clothes should last more than three washes.

The EU already has energy efficiency standards for household items such as washing machines. They want to broaden this to clothing as well. The commission is also asking companies for information on how much unused material they are sending to the landfills. They aim to ban this entirely in time.

Three-quarters of textiles used in the EU are bought and imported from abroad, so these new rules could also have international consequences. This could be a good thing, as only one percent of clothing is recycled worldwide.