United Airlines pledged to reduce its emissions by more than 50% by 2050. As part of its efforts, it showcased a one-time sustainable flight called “Flight for the Planet.” 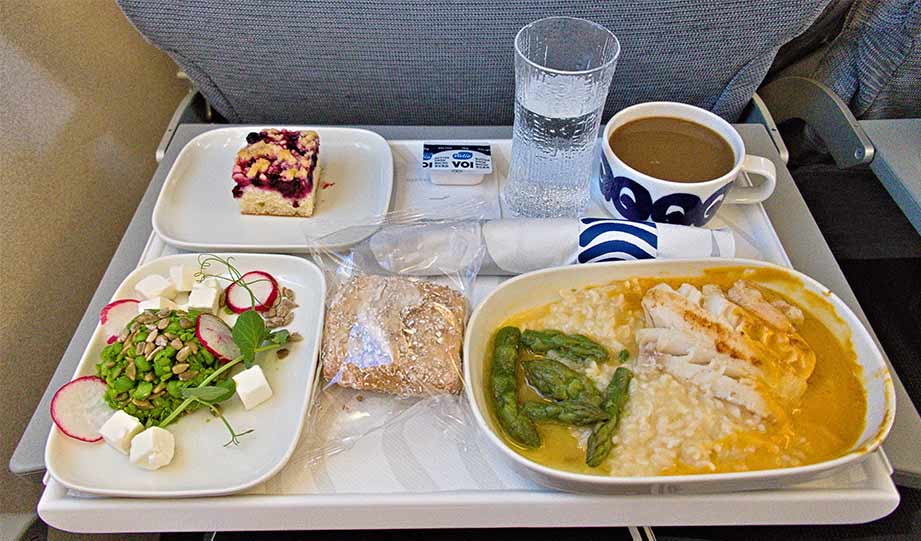 United Airlines pledged to reduce its emissions by more than 50% by 2050. As part of its efforts, the airline has showcased a one-time sustainable flight called “Flight for the Planet."

In the first class, meals were covered with a beeswax wrap instead of plastic.

According to USA Today, the goal was zero waste instead of the average 65 pounds of garbage taken from every United flight.

A reduction in cabin waste was one of four major steps the airline took on the one-time flight it dubbed the "Flight for the Planet.'' The airline said it was the first carrier to take all of the actions on a single flight, declaring it "the most eco-friendly commercial flight of its kind in the history of aviation.''

United president Scott Kirby says that the airline pretends to become the most environmentally conscious airline in the world.

Apart from sustainable cabin waste, Flight 310 was powered by 30% biofuel made from agricultural waste, which was mixed with traditional jet fuel.

This biofuel cuts greenhouse emissions by 60%.

To reduce emissions even further, the pilots took a continuous descent approach as the plane neared LAX and then taxied to the terminal using one engine only.