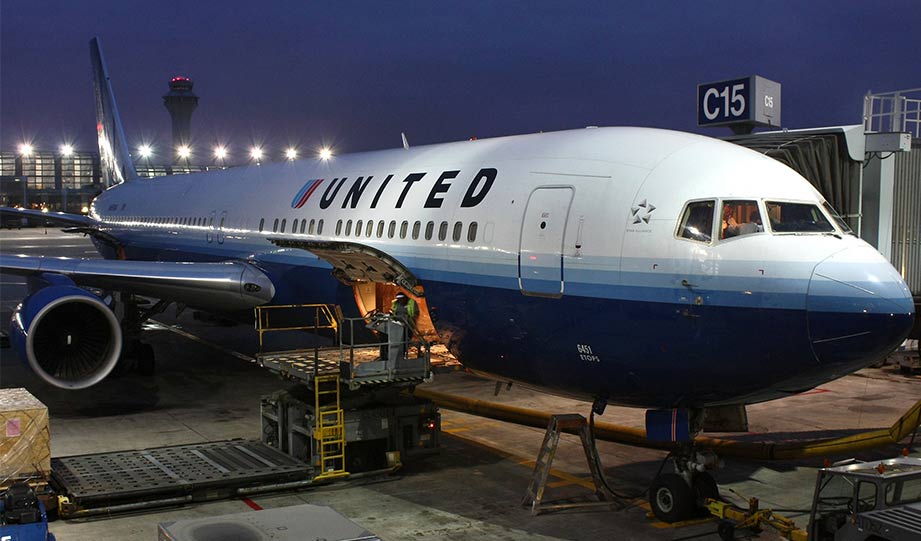 Airlines have long been working to reduce their environmental impact — even before Greta Thunberg turned the spotlight on the industry’s carbon emissions.

TripSavvy reports that United plans to achieve its goal without purchasing carbon offsets. Purchasing offsets is probably the fastest way to go carbon neutral — a company determines its carbon footprint, then buys credits through clean energy companies to compensate for its emissions.

This scheme is certainly helpful, but more of a stopgap than a solution.

“That's why United will be investing in programs that play the long game, including a "revolutionary atmospheric carbon capture technology known as Direct Air Capture." With Direct Air Capture, machines collect vast amounts of carbon dioxide from the air to be stored underground, where the gas eventually undergoes mineralization to turn to rock.”

Scot Kirby, United’s CEO says that these game-changing technologies will reduce the airline’s emissions and positively rescue the speed of climate change.

More important than pursuing their sustainability goal is the message they send to other airlines, who certainly need to reconsider their role in climate change.