A grassroots movement in France has seen over 400 local officials enforcing rules that will now ban the use of wild animals in circus shows. 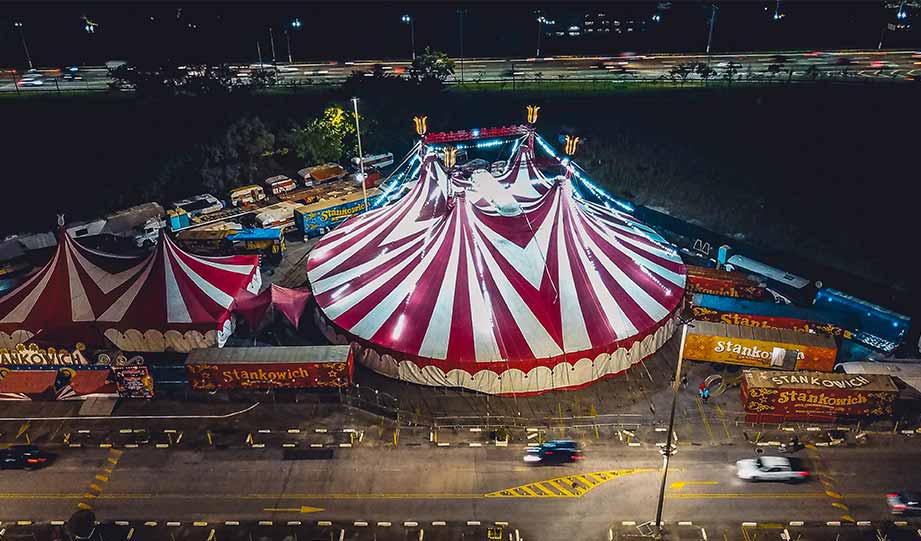 Traveling circuses have an amazing ability to captivate audiences of all ages with acrobats and exotic animals. But it doesn’t take much imagination to understand that those animals aren’t living a happy life.

In many countries, there have been extensive reports of animal welfare issues, and a grassroots movement in France has seen over 400 local officials enforcing similar rules that will now ban the use of wild animals in circus shows.

My Modern Met has reported that these new laws will extend beyond just circuses.

“The new rules will also apply to French marine parks, called dolphinariums. Breeding of dolphins and captive killer whales must stop. Marine animals, like their circus peers, will be housed in wildlife sanctuaries. These rules are intended to phase in over the next few years."

A lot of the drive behind this has come from public opinion about how many endless hours tigers and elephants spend in cages, only to then have to perform completely unnatural tricks.

What’s great news is that these laws have immediately included marine animal shows because whale and dolphin shows have had their share of animal rights issues.