Good News For The International Fight Against Ivory Trade 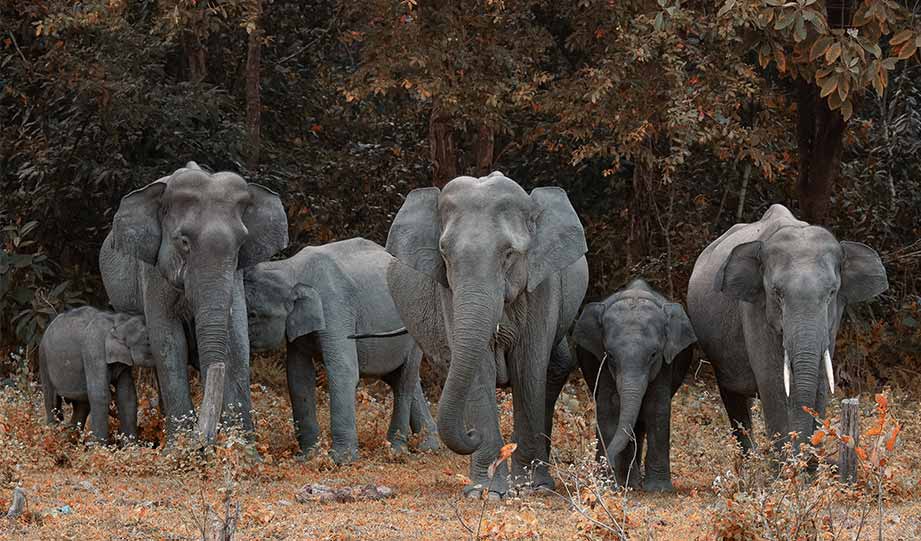 There’s been some great news for the battle against the illegal trade in ivory, which could make it a lot easier for law enforcement agencies to catch criminals.

While elephant tusks and rhino horns might be easy to identify when they are intact, identifying carved sculptures and jewelry has now become a lot easier thanks to this guide.

The updates include ways to help tell the difference between real and fake ivory from online photos. And that could mean a huge boost to law enforcement as most illegal trade in ivory happens online.

It’s now possible to determine if elephant jewelry in the Amazon is made of a synthetic lookalike or something illegally poached in Africa.

The World Wildlife Fund reported that, “African elephants, along with other ivory-producing species, are protected under international law through CITES (Convention on International Trade in Endangered Species of Wild Fauna and Flora), which regulates the commercial international trade in their parts. To bypass these regulations, ivories are often falsely labelled as other natural or synthetic materials.”

Hopefully, this will bring about some more meaningful disruptions that will help to protect some of the most vulnerable species on our planet.