Conservation and protection efforts in the past decade have paid off, with a survey conducted by scientists revealing a total count of 953 Mongolian snow leopards in existence today. 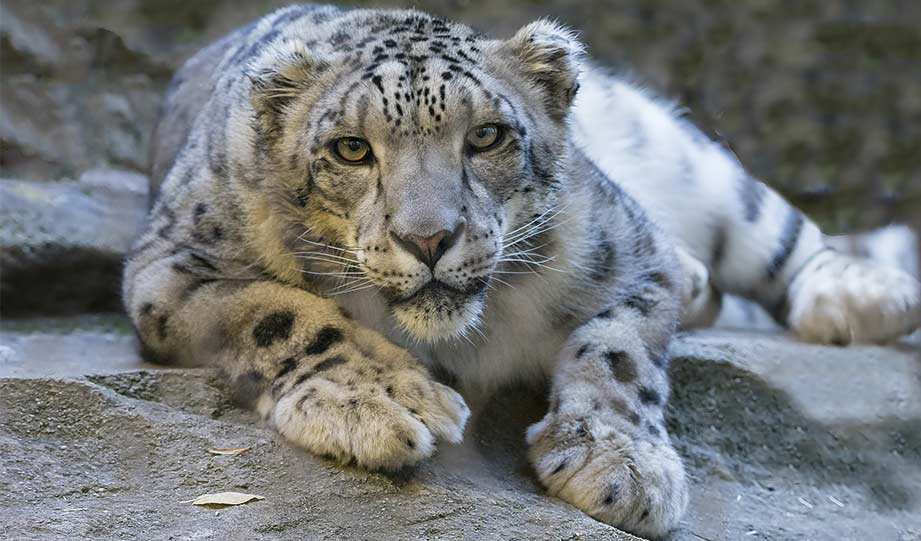 The snow leopard is one of the most endangered cats on earth, and for a long time, it was thought that the few wild animals remaining might not be enough to avoid extinction.

But scientists in Mongolia have conducted the broadest study and survey assessment to determine the true number of snow leopards remaining.

A report from the World Wildlife Fund has put the task of the study in perspective because not only do these cats live in some of the remotest areas, but they also cover a vast mountain range.

“Snow leopards are apex predators in their mountain ecosystems and are important indicators of the health of the landscapes they live in. Their range within Asia’s high mountains spans 12 countries, covering 2 million square kilometers in one of the harshest terrains in the world. Mongolia is home to the second-largest snow leopard population within this range."

The problem for snow leopards is that they are not just under threat from poachers, but they are suffering from constant habitat loss due to climate change.

However, conservation and protection efforts in the past decade have paid off, with the survey revealing a total count of 953 snow leopards.

That should be enough to sustain a large enough gene pool and ensure future survival.