Earlier in December, the House of Representatives passed the Big Cat Public Safety Act that would regulate big cat ownership. 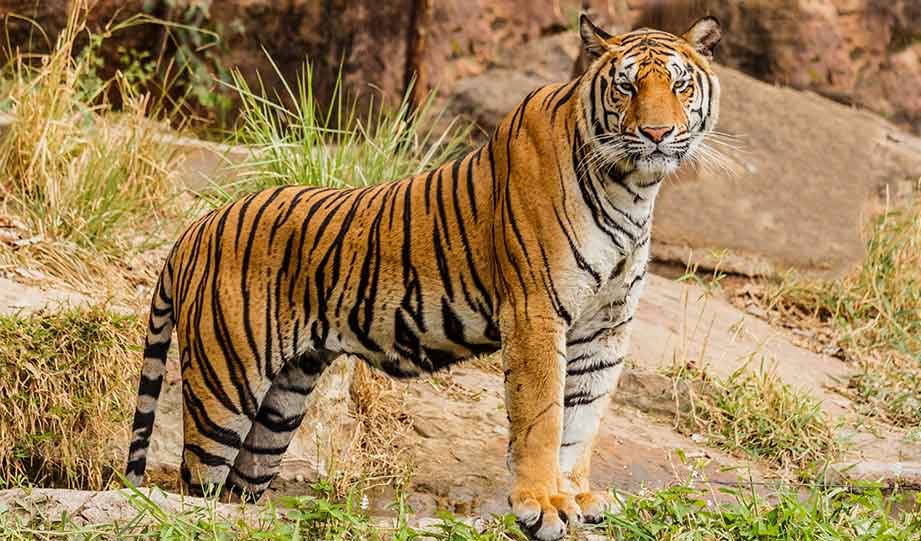 It seems the impact of the Netflix series “Tiger King” goes beyond simple pop culture references. Earlier in December, the House of Representatives passed the Big Cat Public Safety Act, a bill featured in the show, that would regulate big cat ownership.

CBS News reports that the bill is an expansion of the Lacey Act Amendments of 1981, and limits who is able to transport, trade, breed, or possess big cats including tigers, lions, leopards, cheetahs, jaguars, cougars, or any of their hybrids.

“If the bill passes, most individuals will not be allowed to privately own big cats, and all direct public contact with the animals, including cub petting, will be forbidden. Wildlife sanctuaries, colleges and universities, state-licensed veterinarians, facilities with a specific license from the Department of Agriculture and a select few others will still be permitted to have big cats.”

Representative Mike Quigley, who sponsored the bill said that private citizens do not have the resources to care for big cats that are used to roaming over hundreds of square miles in their natural habitats.

The International Fund for Animal Welfare says that big cats in captivity are often at risk of abuse and live in poor conditions, including roadside zoos and “pseudo-sanctuaries” that are difficult to oversee.