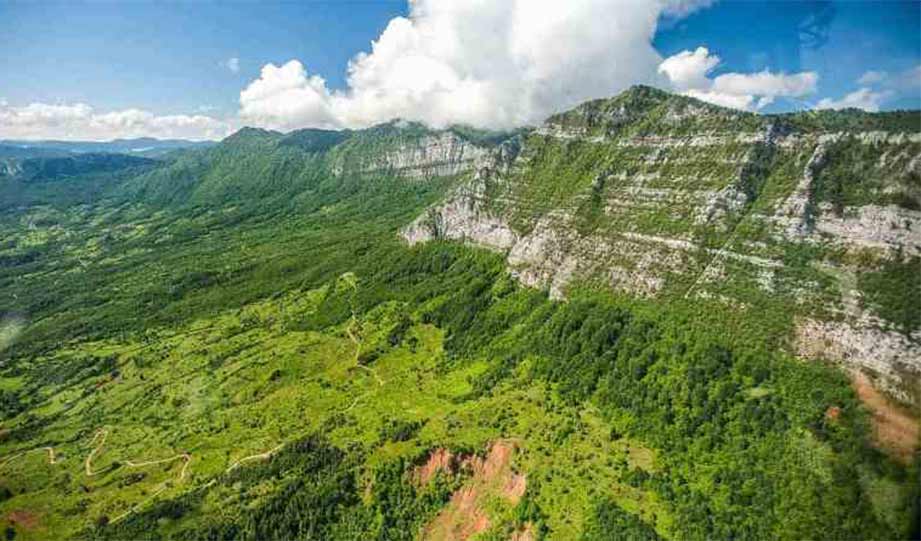 People often think of habitat loss as just meaning it covers one area where wildlife spends a lot of time.

But providing safe areas for migration is often more important, especially at times when the seasons are changing.

Some researchers have found British Columbia has some of the most endangered species because many of their migration routes cause a lot of issues.

The solution has been a collaborative effort to create a new wildlife corridor.

Global News from Canada had some more details to share.

”The conservation group is working on a biodiversity strategy for the region, part of which involves securing sections of a 68-km-long wildlife corridor.”

The expectation is that it should help species like badgers, mule deer, moose, elk, and many other endangered deer species.

By connecting two provincial parks, these species will be able to travel a lot easier without the dangers that come with civilization. And this also brings benefits of a larger gene pool to make the survival of these species more sustainable.