Scientists have created an atlas of migration corridors that span the five states of Arizona, Idaho, Montana, Nevada, Utah, and Wyoming. 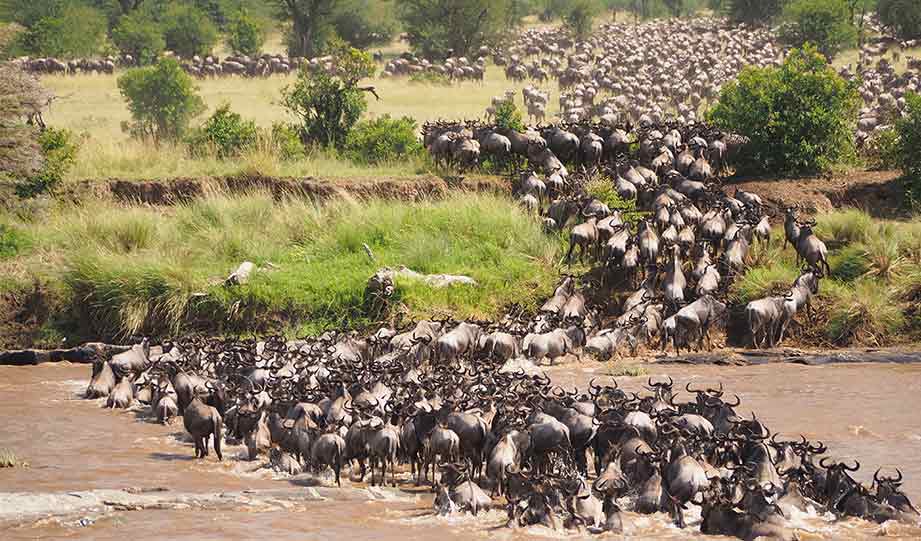 Scientists have tracked mule deer during their migration through North America and found that the life-or-death migration hinged on herds’ ability to find a gap in fences.

GPS tracking of animals made all of this new research possible, and scientists were able to observe the exact paths and speeds of the herds.

The result is an atlas of migration corridors that span the five states of Arizona, Idaho, Montana, Nevada, Utah, and Wyoming.

The Spokesman Review has an article that details what the data looked like on digital maps.

“They watch as big game animals in the West chase emerging spring greenery to ever-higher elevations, then return to lowlands to avoid the worst of winter’s cold and snow. Some mavericks meander off on their own squiggly computer lines. Most follow the crowd — or literally the herd — on migration corridors, a kind of highway for animals.”

The research project also resulted in the purchase of a small parcel of land where herds were struggling to get through a small gap in a fence.

By removing 3 miles of fence, it took care of the bottleneck for the animals, and it reduced the risk of new developments getting in the way of crucial migration routes.