Governor Gavin Newsom signed a bill that should provide protection from poison for California’s mountain lions and other wildlife. 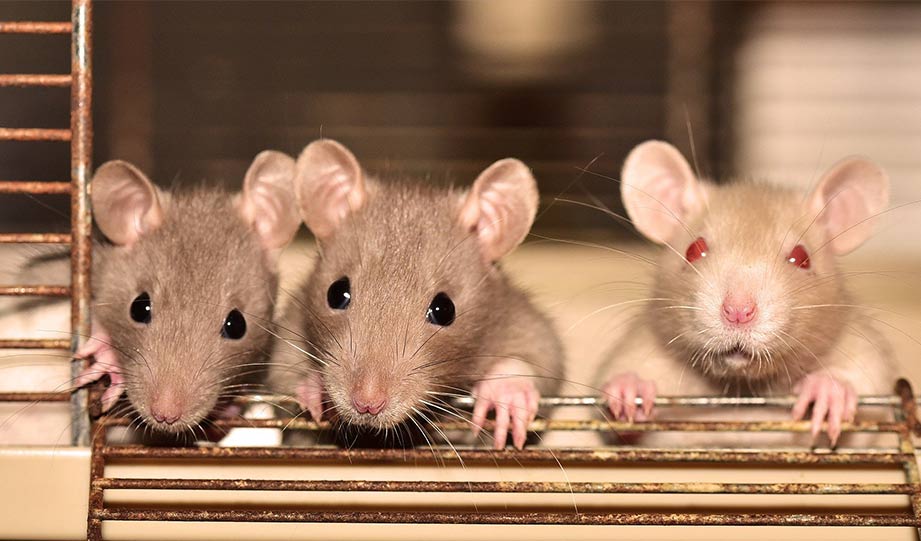 Governor Gavin Newsom signed a bill that should provide protection from poison for California’s mountain lions and other wildlife.

According to The Sacramento Bee, the Assembly Bill 1788 bans the use of “second generation anticoagulant rodenticides” until state pesticide regulators can prove they’re not harmful to wildlife.

“Just about every major environmental group supported the bill authored by Assemblyman Richard Bloom, D-Santa Monica. They argued the toxins are being found in often lethal levels in birds of prey and predatory mammals, especially bobcats and mountain lions. The toxins build up in their systems as the animals consume rodents that are dying from the poisons.”

Pest control companies and the California Chamber of Commerce, on the other hand, opposed the bill, claiming that a rat and mouse population has exploded throughout the state, especially in low-income areas and around homeless camps.

No doubt, a more effective waste removal and sanitation in the critical neighborhoods could be a win-win solution for both the people in those areas and California’s wildlife.