The Smartphone Cycle Has Slowed Down

Users in European countries are keeping their phones for even longer, which is good news for the environment. 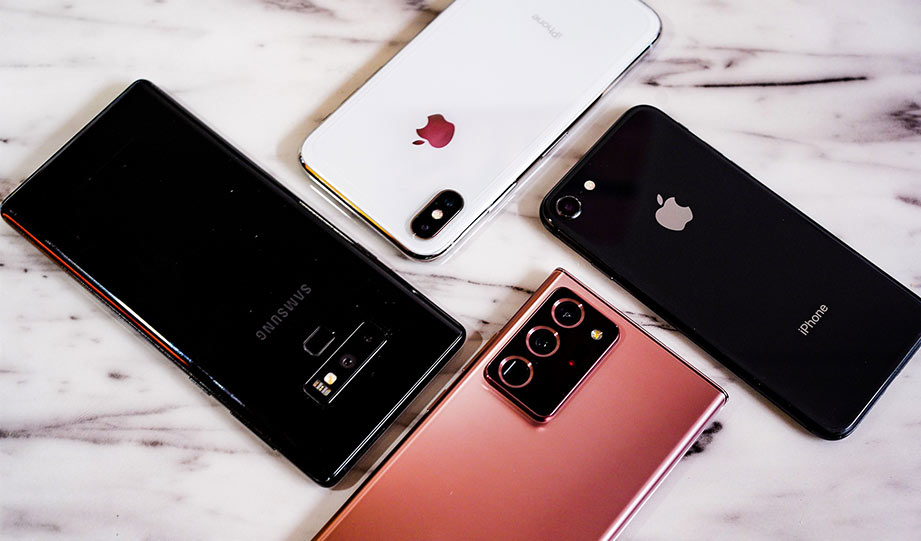 All of Europe and North America have been on a technology trajectory that has resulted in excessive amounts of pressure on natural resources because of the high demand for the latest and greatest smartphone.

With the largest consumer technology companies releasing new phones at least once a year, many people were urged into upgrading a lot more often than is really necessary.

CNBC has reported some staggering details about the average life of a smartphone in Europe.

“Users in five European countries tracked by Kantar Worldpanel — France, Germany, Great Britain, Italy and Spain — are keeping their phones for even longer. From 2016 to 2018, the life cycle of a smartphone was extended by nearly three months, from 23.4 to 26.2. Users in Great Britain logged the longest average of 27.7 months in 2018.”

Two reasons for this come down to the cost and the level of technical advances.

First of all, phones have become far more expensive, and even on payment plans, the number of monthly repayments and contract periods have gone up a lot.

Secondly, for a long time, new phones had significantly better technology and features. However, that has slowed down, with most consumers no longer seeing big enough differences to feel like they have to upgrade.