Home » Hamilton Is the First Massachusetts Town That Mandates Composting

Hamilton Is the First Massachusetts Town That Mandates Composting 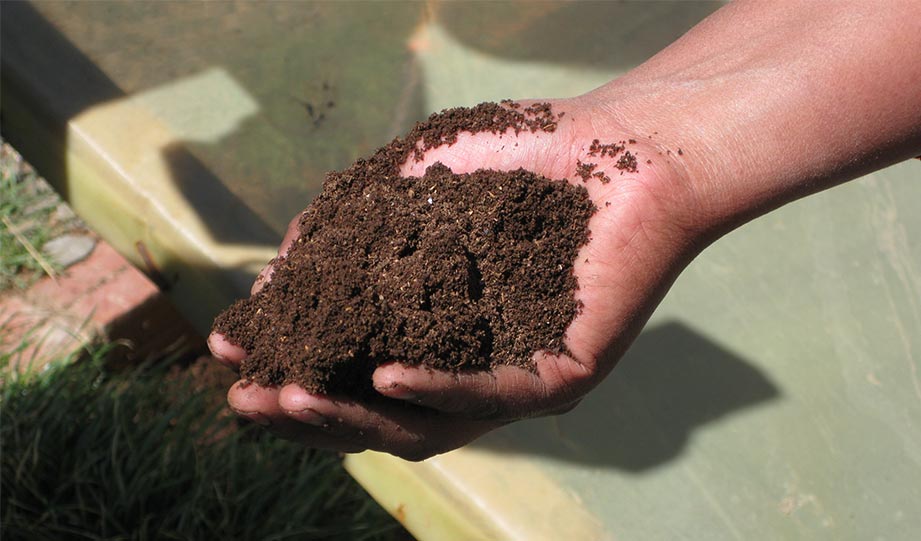 The town of Hamilton, Massachusetts is soon to become the first in the state to mandate composting for all residents — largely thanks to the efforts of 84-year old Gretel Clark.

Clark has spent several decades on a mission to save the planet. Now, her initiative habits put Hamilton on par with cities like San Francisco and Seattle, where composting is mandatory as well.

The Boston Globe reports that the change came at a critical moment when municipalities across the state struggle with waste, as people spend more time at home.

Pulling organic material like table scraps out of the waste stream makes trash weigh less, which means towns and cities could pay less to have it hauled away. And diverting organics is better for the planet: Putting those materials back into the earth through composting helps plants pull more carbon from the air and reduces greenhouse gas emissions from landfills, which combats climate change.

Clark sees nothing revolutionary in composting. It’s the least you can ask people to do.

She started working with the Hamilton Waste Reduction Committee decades ago, and in 2011, her composting habits made her Massachusetts Recycler of the year.

By 2013, the program called on citizens to toss their banana peels and coffee grounds into green bins and put them on the curb.

According to Clark, composting is one of few ways people can take a step to help reduce global warming.