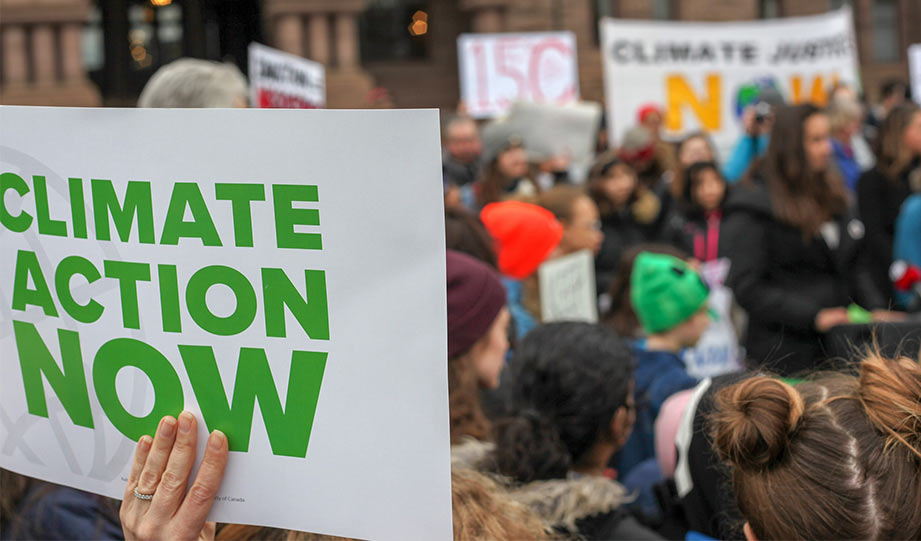 On January 19, 2021, the Biden administration announced an update to the social cost of carbon. And while many were unfamiliar with the term, some called it “climate change’s most important number.”

So what is the social cost of carbon?

According to Treehugger, if we do nothing about planet-hating carbon emissions, climate change will result in trillions of dollars in damages globally.

The social cost of carbon is a way to evaluate these external costs, and puts a dollar value on every ton of carbon pollution that’s emitted into the atmosphere. It’s a way for governments to figure how much polluting today will eventually cost them in the future.

Unlike a carbon tax which is charged to fossil fuel users, no one pays the social cost of carbon.

It’s simply a tool that helps us understand the cost of inaction.

The Obama administration was the first to include the social cost of carbon into any new federal policy.

The Trump administration lowered the cost from $50 to under $1 per ton.

On his first day in office, president Biden signed an order to restore the social cost of carbon to around $50 per ton.