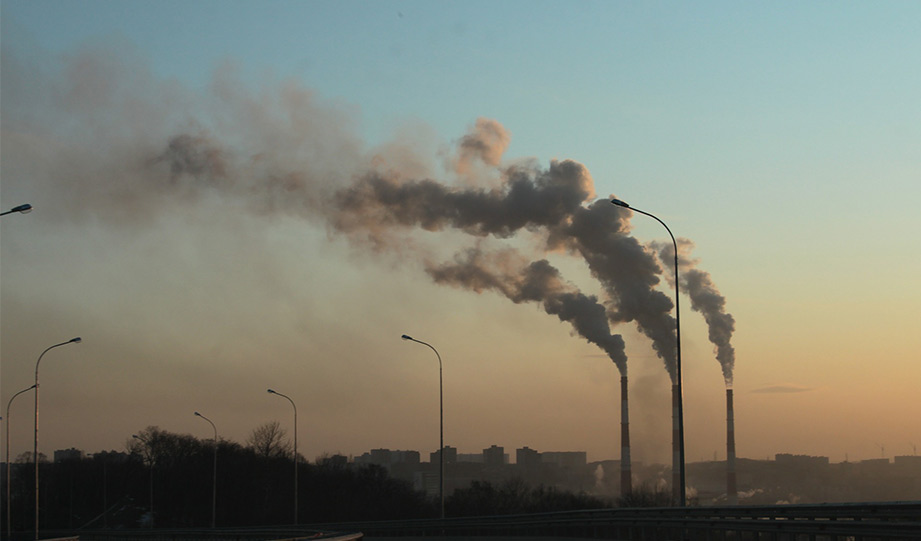 Governor Kate Brown from Oregon has taken one of the boldest and most decisive steps to reduce carbon emissions drastically.

She decided to listen to concerned citizens and especially young people who all look at climate action as an urgent and critical problem to tackle.

Those are by far some of the most aggressive actions, and a report in EcoWatch has some interesting details of what this executive order covers.

The executive order is far more sweeping than the legislative proposal that Republicans tried to kill. The new executive order affects 18 state agencies and commissions and directs them to focus on reducing emissions. For example, the order mandates agencies to alter building codes and to reduce the carbon intensity of gasoline. The order also includes provisions for energy efficient appliances and an order for reducing food waste.