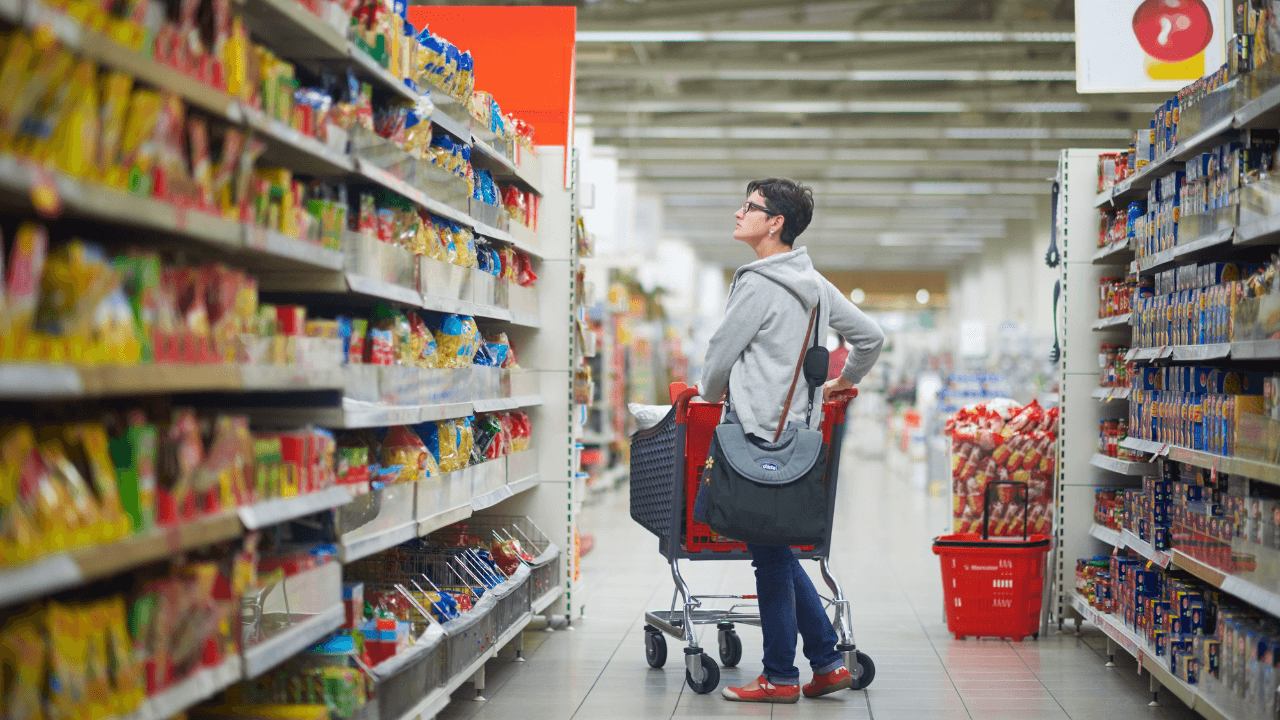 Tesco, one of the biggest British grocery store chains, is expanding its sustainability program. The most recent measure they’ve put in place is implementing a zero-waste packaging system at 10 of their stores in England.

According to the Environment + Energy Leader, the program uses TerraCycle's reusable packaging platform called Loop. It will include 88 products. If the program is successful, they expect the packaging to be reused more than two and a half million times per year.

Loop started its UK service with Tesco in the form of an online offering, but they plan to include it in brick and mortar stores as well.

“Tesco, the UK’s largest grocery chain, implemented a plan to reduce plastic waste in 2019. Since then, it says it has reduced a billion pieces of plastic from its UK business and will reduce another half a billion this year. The company also says it has reduced materials in its packaging by 2,000 metric tons and has launched soft plastic recycling centers in all of its large stores.”

Customers lay a small refundable deposit and buy products whose packaging can be returned to the store. Then, it’s cleaned and reused, and the customers get their refund on an app.

So far, this program is available in 21 countries, including the US. There are plans to launch it in Australia as well by the end of the year.