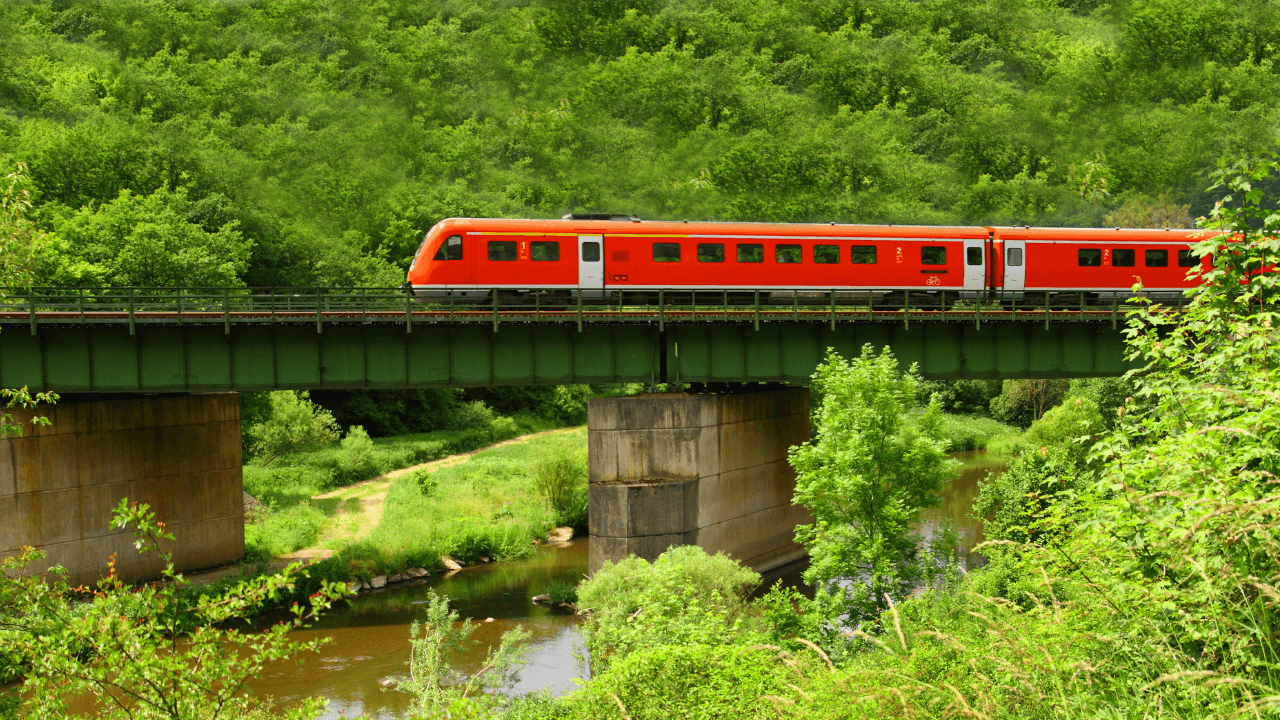 The first battery-powered train in the world was premiered at Carnegie Mellon University as a part of a bid to decarbonize rail freight transport in the U.S.

The engine, known as the FLXdrive battery-electric locomotive, was built by rail-freight company Wabtec as a technological demonstrator of “a bolder, cleaner and more effective transportation system.”

According to EcoWatch, the train successfully completed a trial run in California. It traveled for three months and crossed 13,000 miles hauling freight between Barstow and Stockton.

The new train reduced fuel consumption for the journey by more than 11 percent, which equals over 6,200 gallons of diesel fuel and nearly 70 tons of carbon emissions.

“However, Wabtec has plans to go further. The next model, which should be ready within two years, will be able to cut diesel fuel consumption by nearly a third, The Guardian reported. Eventually, the company wants to build a zero-emission train using hydrogen fuel cells, and believes it could cut greenhouse gas emissions by 300 million tons a year if used worldwide and 120 million in the U.S. alone.”

Overland transportation of goods is a considerable source of greenhouse gas emissions, as businesses currently prefer trucks over trains.

In the U.S., medium and heavy trucks are to blame for a quarter of transportation emissions.

By introducing clean-fuel locomotives, the railway industry hopes to reduce the use of diesel fuel for trains and rebrands itself as a climate-friendly alternative.