News reports of environmental pollution don’t always come out of situations where people take to the streets to demand decisive action. But that’s exactly what the people of Serbia have done. 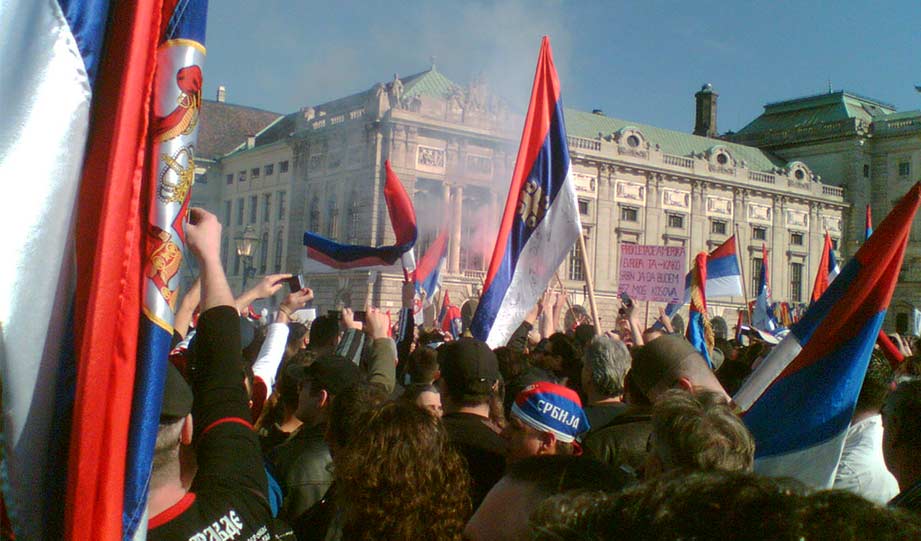 News reports of environmental pollution don't always come out of situations where people take to the streets to demand decisive action. But that’s exactly what the people of Serbia have done.

In a country where pollution is a problem that politicians have largely ignored, it’s the general public that is taking a stand to say that enough is enough.

ABC News has reported details of what types of pollution problems the country is battling.

“Serbia has faced mounting problems that include poor garbage management and high air pollution caused by the use of poor-quality coal and other pollutants. Rivers have been polluted by toxic industrial waste and many cities, including Belgrade, lack good sewage and waste water systems.”

Unfortunately, it’s often the case that people have to create political pressure to overcome the lobbying efforts of large companies responsible for most of the pollution.

But such large-scale protests send a clear message to politicians who ultimately have to fear a backlash in future elections.

So what are these protesters demanding?

It’s a mix of stricter regulations for new power plants, environmental education, re-greening of urban areas, and much stricter controls on air pollution.