Narrated by conservationist and actress Sigourney Weaver, “Secrets of the Whales” is a four-part documentary series by National Geographic takes you deep into the secret lives and worlds of whales. 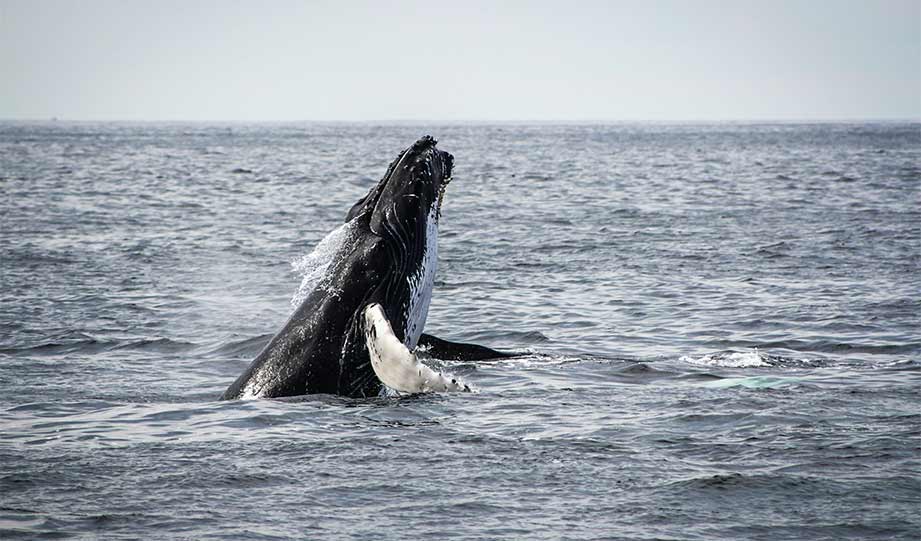 A four-part documentary series by National Geographic takes you deep into the secret lives and worlds of whales.

Narrated by conservationist and actress Sigourney Weaver, “Secrets of the Whales” follows orcas, humpbacks, belugas, narwhals, and sperm whales as they teach their young, make friendships, and grieve the loss of a family member.

EcoWatch reports that the latest science shows us that whales are a lot more like humans than we first thought. Their societies, families, emotions, and cultures are very complex.

“The episode also shows how external forces, such as humans fishing for herring in Norway, have changed whale culture in the area. When Skerry first visited the Arctic years ago, local orcas would corral fish to hunt. Now, with the advent of commercial fishing boats, they've learned to approach the ships and eat the fish that escape.”

The series also points out that different populations of whales have developed different customs based on where they are from.

Like humans, they have dialects and stick to their own folks.

It’s almost as if they have their neighborhoods and quarters separated by language.