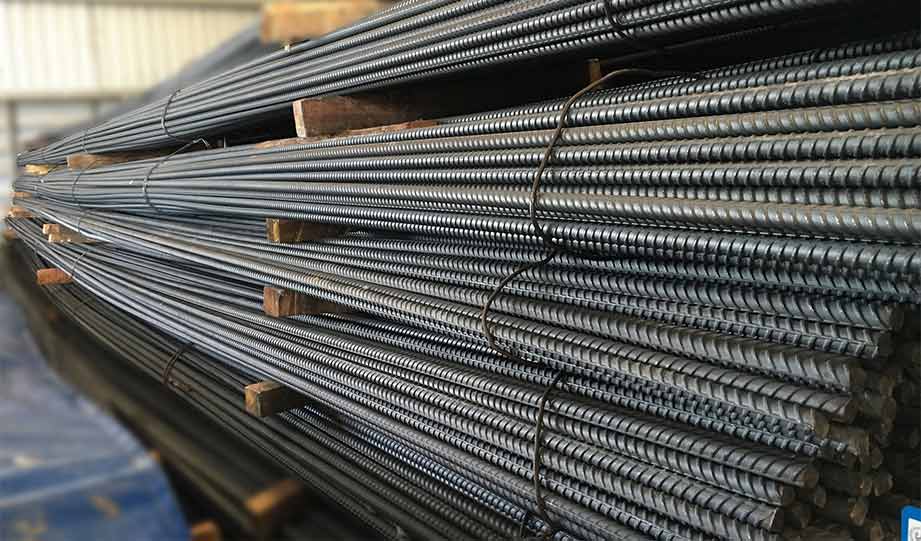 Coal is not what it used to be in the global electricity sector as more and more utilities and companies invest in renewable energy projects.

However, things may not go as smoothly for the steel industry which traditionally depended on coal for its furnaces.

As a result, the industry accounts for about 8 percent of total carbon dioxide emissions, not to mention air pollutants.

“Outside Boston, in the industrial suburb of Woburn, one company is working to replace coal with electrons. Boston Metal, an outfit spun out of the Massachusetts Institute of Technology, or MIT, uses electric currents to heat iron ore into a bright orange-white liquid, which converts into metal and cools as gray steel blocks.”

This process doesn’t create gas emissions and if renewable power is used, it can be totally emission-free.

In the words of Tadeu Carneiro, the company’s CEO, Boston Metal is heralding a new era of metallurgy.

European companies are piloting systems that use hydrogen furnaces instead of those that burn coal.

In Brazil, some companies are mixing coal dust with biochar — a material made from agricultural waste.