ArcelorMittal is developing tech to reduce CO2 emissions by harnessing hydrogen power and carbon capture to meet their goal of net-zero emissions by 2050. 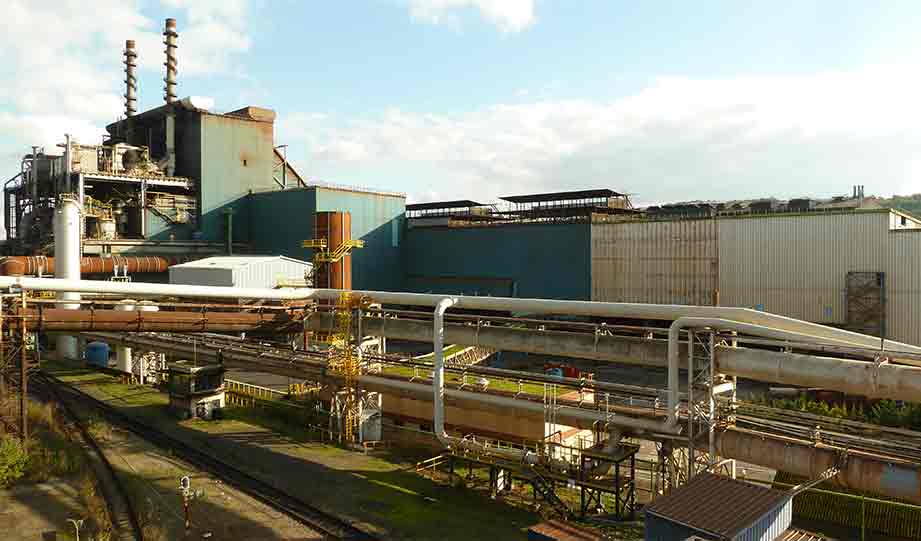 Steel company ArcelorMittal is the world’s #1 largest steel producer, though if you don’t work in construction, there’s a fair chance you’ve never heard of them.

Still, it’s estimated that the steel-making industry (which is crucial for building… well… buildings) is responsible for around 8% of the world’s carbon emissions due to a steel-making process that works with natural gas and isn’t exactly “green.”

However, ArcelorMittal is developing tech to reduce CO2 emissions by harnessing hydrogen power and carbon capture to meet their goal of net-zero emissions by 2050.

Nonetheless, the CEO admits that it won’t be easy.

ArcelorMittal explained their position further for Inside Climate News:

“In announcing the 2050 net-zero goal, ArcelorMittal also called on governments to set up "a global level playing field" that would make it financially viable for companies to make the investment needed to pursue low-emissions strategies. One potential policy is border adjustment tariffs, which would add to the costs of imports from countries that do not have rigorous rules on emissions.”

While it may be difficult to reach this goal on a global scale, it’s great to see large-scale companies making the effort to reduce their carbon emissions overall.

Hopefully this trend continues to snowball across multiple polluting industries.