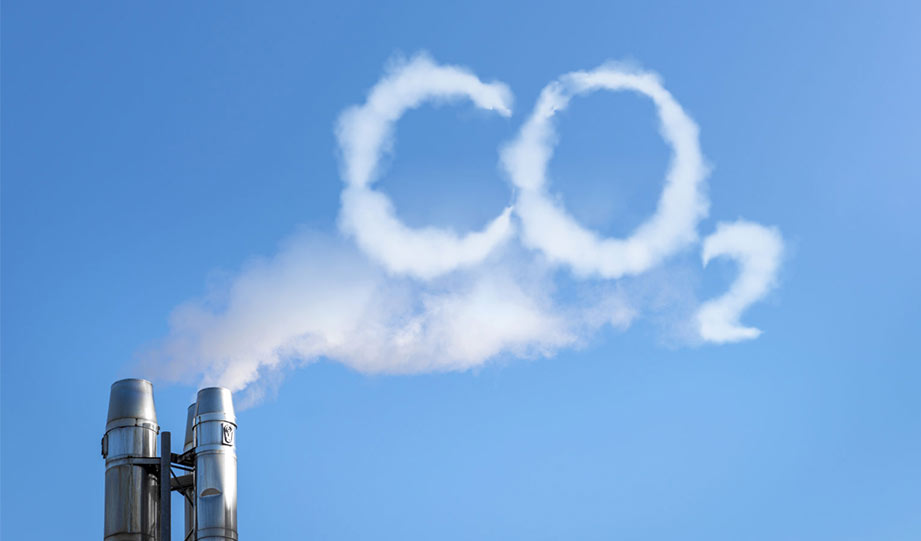 Talks of achieving climate neutrality often focus on just reducing carbon emissions through renewable energy and shifting the way we power our cars and homes.

But CO2 removal is going to be a huge part of achieving that carbon neutrality both for short and long term goals.

One of the issues when it comes to changing laws is that there are a lot of laws and regulations already in place for many of the techniques that scientists are exploring.

The goal is to make it a lot easier for scientists, scholars, private companies, and governments to find relevant laws and restrictions.

Similar projects in other environmental areas have been a huge success as they can significantly reduce research time and allow for more focus on coming up with viable solutions.