Salton Sea Basin Could Power All of US Electric Cars

0 shares Share 0 Tweet 0 Pin 0 Share 0 Salton Sea Basin holds the North American Plate and the Pacific Plate, which are pushing past one another and creating a low spot on the land. This is… Read More 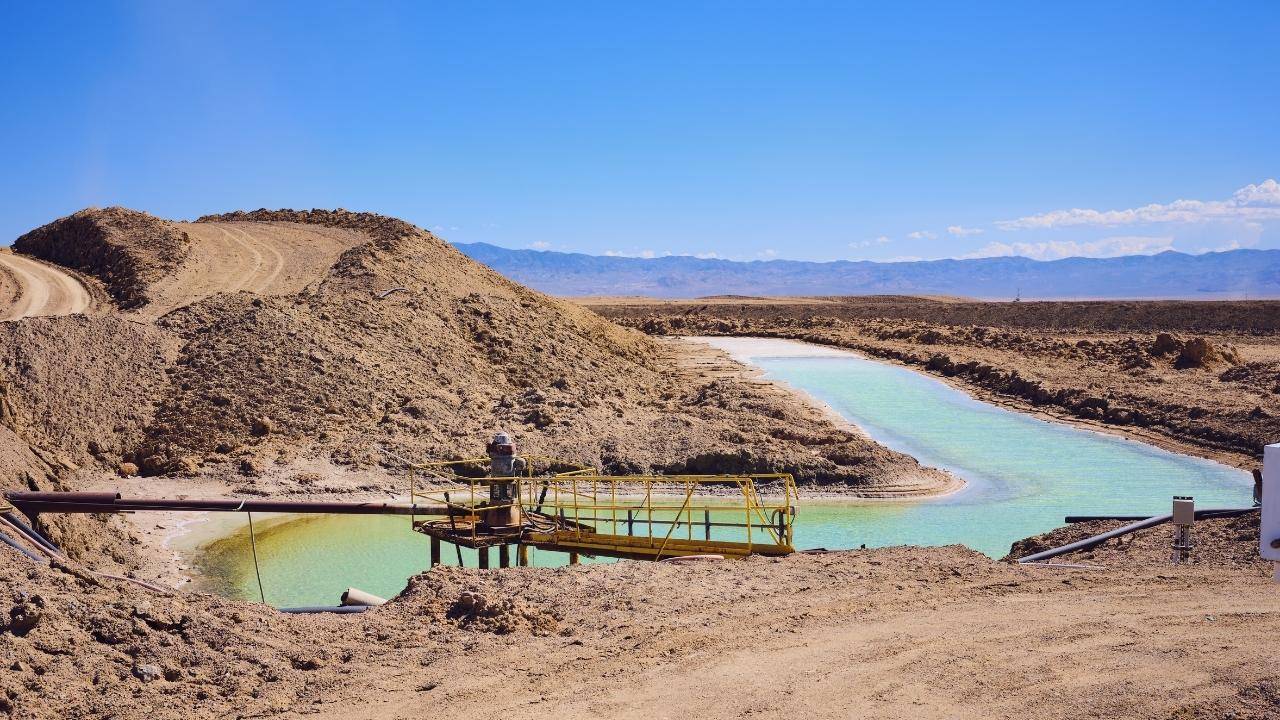 Salton Sea Basin holds the North American Plate and the Pacific Plate, which are pushing past one another and creating a low spot on the land. This is a flat, gray desert with high mountains around it.

According to CNN Business, it’s home to the largest inland lake in California, The Salton Sea. It’s 51 miles long and 17 miles wide, but it’s shrinking as there’s not enough water flowing into it.

Recently, more and more companies have been coming to the area to extract lithium, which the car industry needs for electric cars, specifically electric car batteries. These batteries need to store a lot of electricity in a small package.

“With the Salton Sea Basin's unique geography, engineers and technicians can get the lithium with minimal environmental destruction, according to companies that are working there. In other places, lithium is taken from the earth using hard rock mining that leaves huge, ugly scars in the land. Here, it exists naturally in a liquid form, so extraction doesn't require mining or blasting.”

Researchers are currently trying to find out how much lithium Salton Sea Basin holds exactly.

Experts working on lithium extraction say there may be enough lithium in the desert for electric cars built for several years.

The new surge of interest in the area could mean more jobs and more revenue that could rebuild the failing economy in the region, plus more electric cars on the roads.