Renewables Supplied 49% Of Power Consumed In Germany in 2022

0 shares Share 0 Tweet 0 Pin 0 Share 0 Germany has been one of the leading European countries when it comes to investing in renewable energy production. And in the first half of 2022, the EU’s largest… Read More 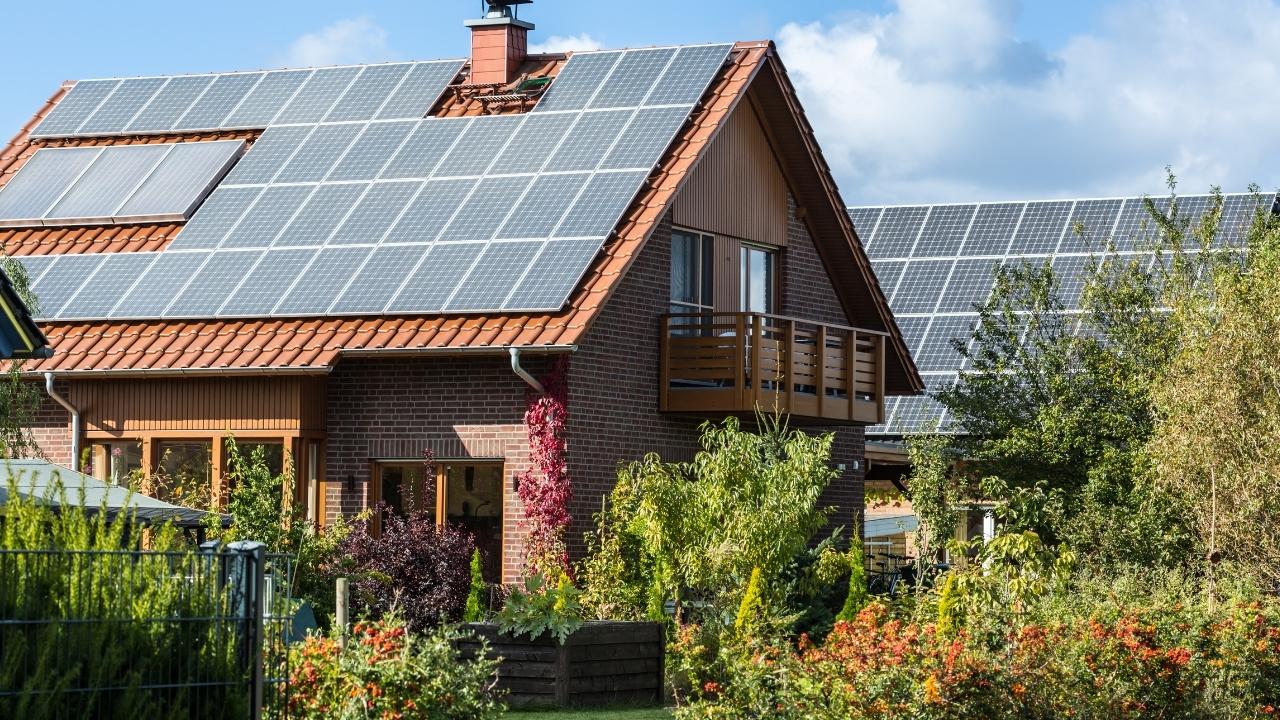 Germany has been one of the leading European countries when it comes to investing in renewable energy production. And in the first half of 2022, the EU’s largest economy almost hit 50% of energy consumption from renewable sources.

Higher wind speeds and more sunshine in the first half resulted in a 6% increase in renewable energy consumption bringing the total to 49%.

A Reuters report had some further impressive details about the full scale of renewable energy increases.

What’s even more important is that during the last year, German energy production from fossil fuels and other CO2 emitting sources is down almost 7%.

For one of the world’s largest economies to make such a major change in just a few years should be a showcase for how other countries can adopt similar practices. There’s still a lot of work ahead, but these milestones are important to keep progress on track toward a net-neutral economy.

← U.S. Govt. Plans To Limit Plastic Content In Federal Procurement
Salton Sea Basin Could Power All of US Electric Cars →