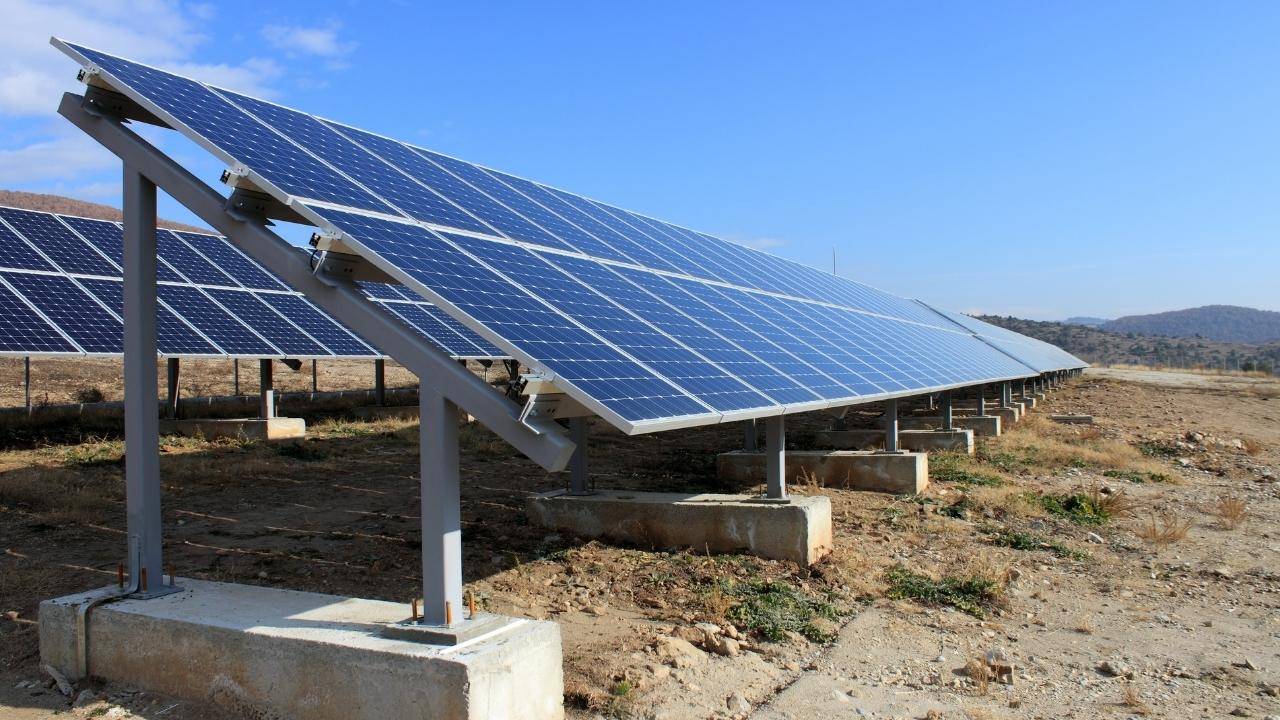 The White House has announced that the amount of renewable energy generated on public land will double in capacity by the end of 2023. That’s one of the most aggressive goals ever announced in such a short period of time.

A report in EcoWatch had some numbers to show how much of an increase is expected to come online.

“The Department of the Interior continues to make significant progress in our efforts to spur a clean energy revolution, strengthen and decarbonize the nation’s economy, and help communities transition to a clean energy future,” Interior Secretary Deb Haaland said in a press release.

And that’s not where the plan ends. By 2025 the expected total capacity of renewable energy on produced public land will total 25 gigawatts and work towards a carbon-free power supply by 2035.

Leading the way in such an ambitious way is important to ensure that private and public sectors work together to speed up the transition to renewables as quickly as possible.

A combination of wind and solar energy will make a huge impact on overall carbon emissions in the USA as one of the largest polluters in the world. 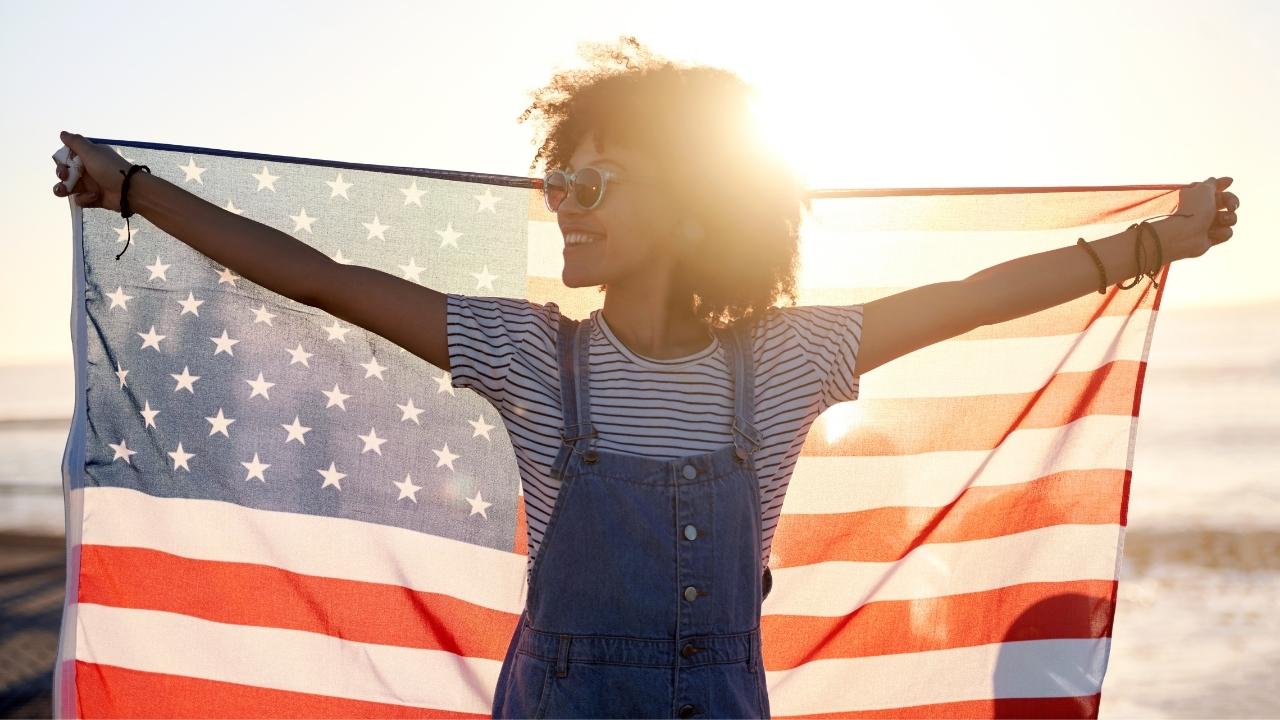