Taiwan is going to lead the way in smart grid technology for a renewable energy switch to decarbonize the economy. 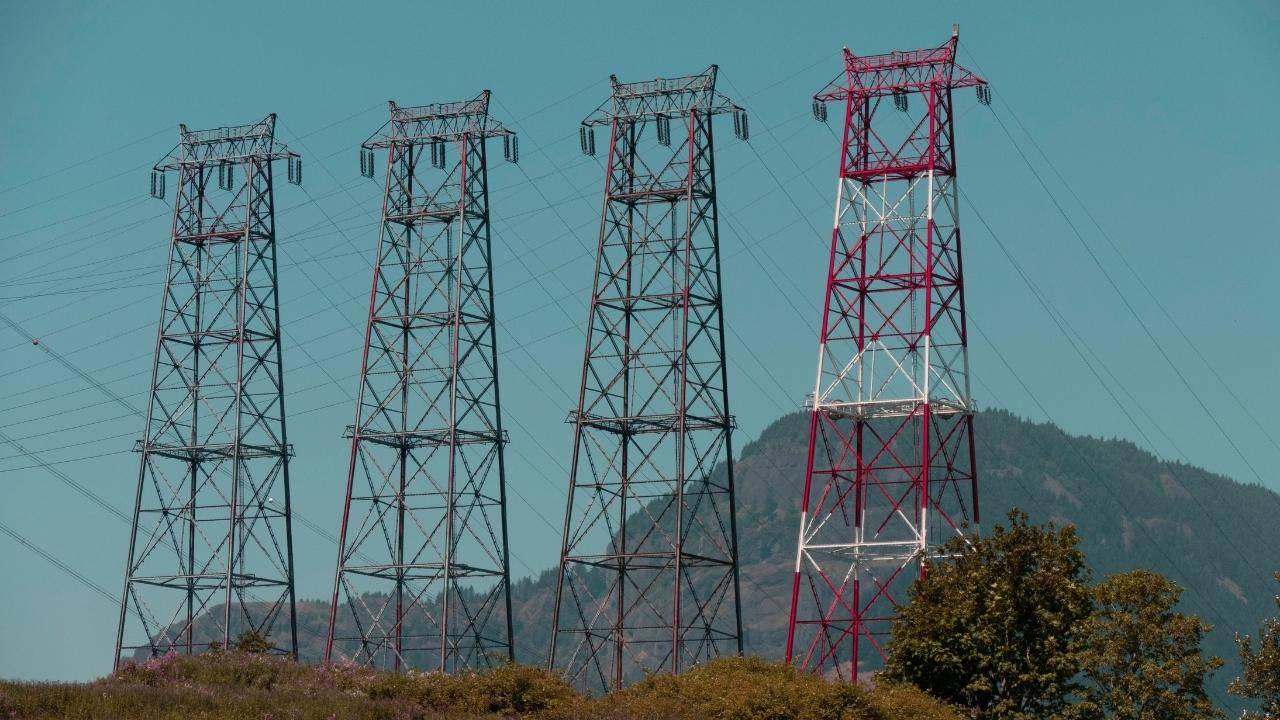 One of the major problems many countries face with a switch to renewable energy is that the old electricity grids are often not suitable for modern technology integration. There’s a major need for grids to be smart enough to adapt to different sources and flows of electricity.

It’s the only way that fluctuating levels can be redirected and for households to be able to feed their own electricity production into the grid.

Taiwan has now made the equivalent of $30 billion dollars available for investment in green tech and smart grids to support complete carbon neutrality by 2050.

A Reuters report had some further interesting details to share about this.

When you compare that to almost 50% of electricity coming from coal in 2020, there’s a big shift coming in such an industrialized country.