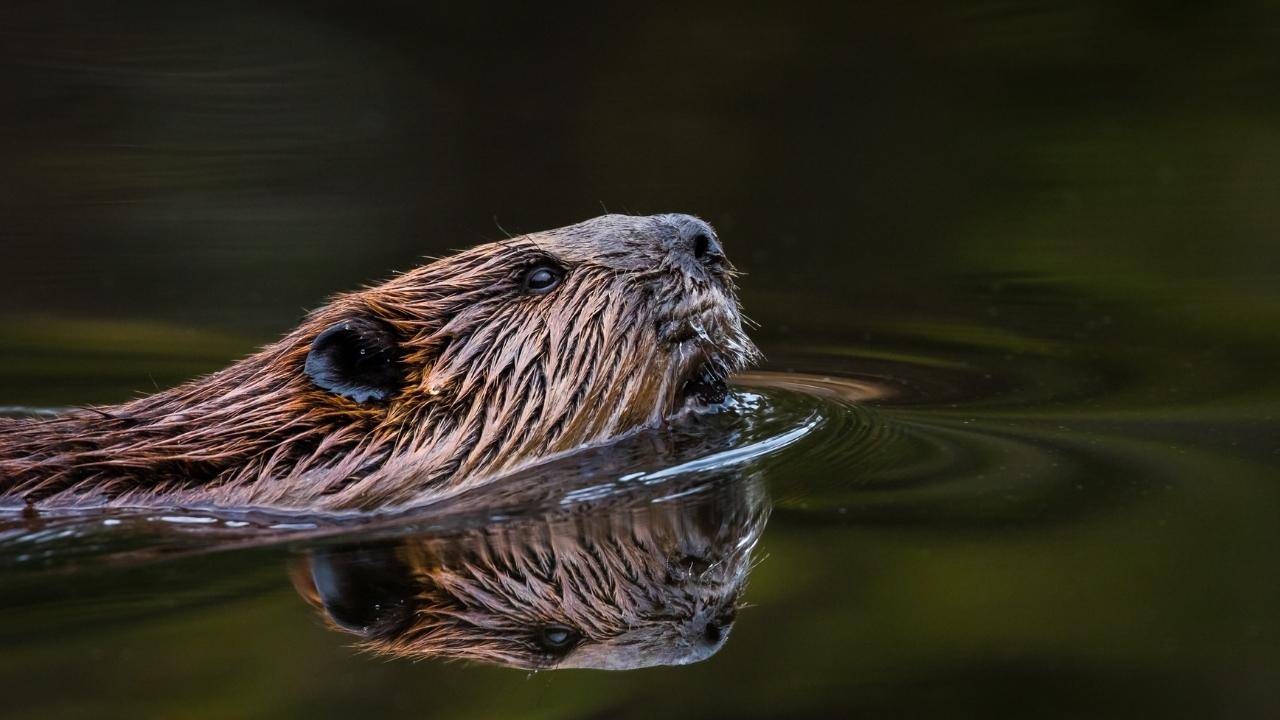 According to the Guardian, a group of rewilding experts is currently coming up with the proposal. The proposal will include areas on the outskirts of London, which could turn parts of the Thames estuary into wetlands. Birds, wildlife, and beavers will be released here.

The rewilding areas will be connected by nature corridors on which wildlife can travel along. This will also create new green spaces for London citizens.

“Shirley Rodrigues, the London deputy mayor for environment, said: “In London there are differences in how people can access green space – this isn’t just an environmental issue, it is a social justice issue. We have academics, practitioners, youth campaigners, all helping us with this project. People are massively excited about this – people were so excited about the beavers being released in Enfield, they want to see more nature in London.”

Microparks will be a reflection of those in Japanese cities and serve to increase access to green areas and help increase the wildlife population.

The plan is to involve Londoners as well and make it a community campaign. People will be encouraged to plant flowers in their gardens, windowsills, and even on roofs.