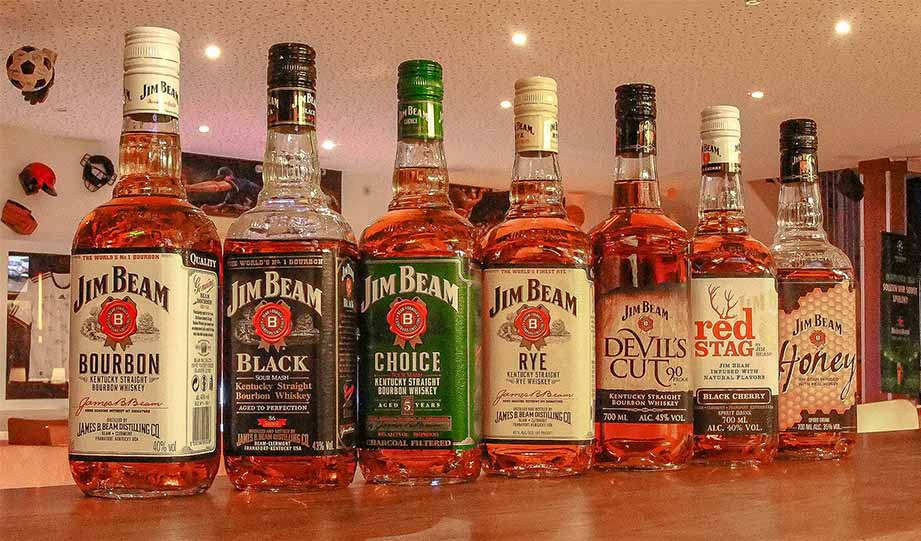 What’s more the company aims to remove more carbon than it has emitted from both its operation and supplier base by 2040.

ABC News reports that the third-largest producer of distilled beverages has committed to planting 500,000 trees a year by 2030.

The goal is to plant more trees than are harvested to make barrels for aging. Bourbon gets its golden brown color and recognizable flavor by sitting for years in charred new oak barrels.

The sustainability campaign will span every facet of production — from “seed to sip,” it said. “Making a positive impact on the planet, consumers and communities isn’t just the right thing to do — it’s a must-do for the sustainability of our business and humanity,” said Albert Baladi, president, and CEO of Chicago-based Beam Suntory.

Beam Suntory is ready to invest more than $500 million over ten years to achieve its sustainability goals.

Through the use of cleaner fuels and investments in technology, the company has already reduced its greenhouse gas emissions by 19%.

Its new Kentucky distillery in Lebanon will be powered by 100% renewable energy.