The Connection Between Fashion and Regenerative Farming 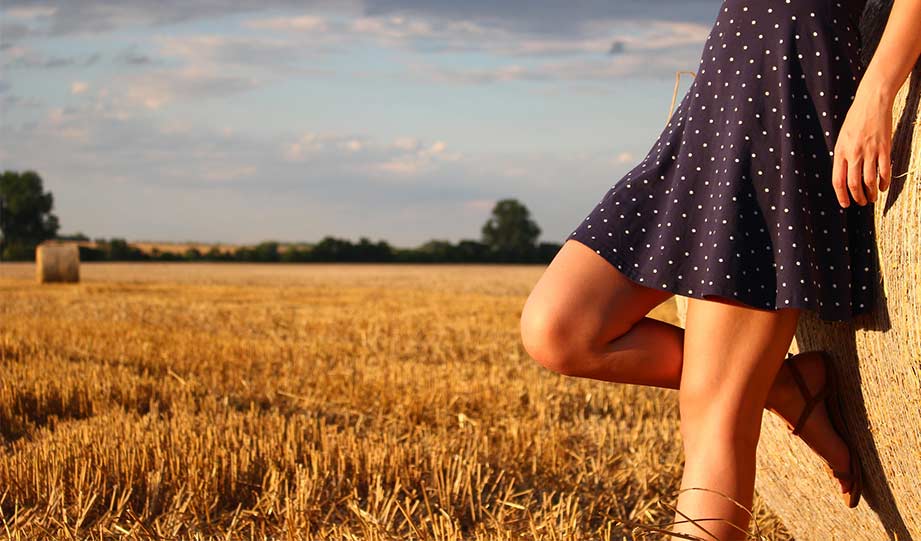 Recently there’s been an upsurge of fashion companies investing in regenerative farming, such as French luxury group Kering, who aim to convert 2,47 million acres of land that produces raw fashion material to regenerative agriculture.

They’re not the only ones. The Merino Company from New Zealand is creating the world’s first platform for regenerative wool.

Regenerative farming means there's no use of pesticides, tilling, nor even weed-pulling. This is because when weeds are pulled out by roots, microorganisms under the surface are disturbed.

According to the New York Times, regenerative farmers want to mix different plants in the same field. This will allow crops that nourish to spread and mingle with cotton, for example. Then, cattle can graze and fertilize the fields, which results in healthy soil.

“Industrial farming is a big contributor to climate change. Nitrogen fertilizers, which conventional farmers spread liberally on their fields, “put out significant greenhouse gasses,” such as carbon dioxide, Ms. Burgess said. To reach the goals set by the Paris Climate agreement — most notably that of net zero carbon emissions by 2050 — farming must stop such pollution and reduce the carbon already in the air.”

The fashion industry is realizing the importance of carbon sequestering — when cover crops capture the carbon and store it in the earth. This helps feed the soil and contributes to less drought.

Moreover, regenerative farming is beneficial for farmers too, as they can grow additional crops next to the main one and have an extra source of income.