New Hydrocracking Technology Is Being Used for Plastic Recycling 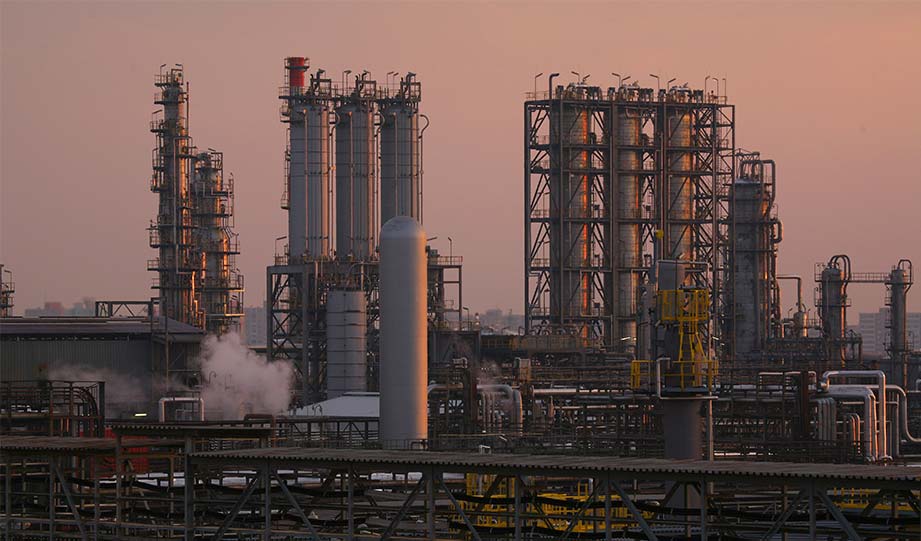 While everyone should avoid single-use plastics as much as possible, there are still millions of tons of them that fill up the supply of recycling companies and landfills.

In most countries, this has resulted in larger supplies of plastics than they can handle, which leads to exporting and even more carbon costs.

But researchers at the University of Delaware have successfully used hydrocracking technology to transform plastic into molecules for jet fuel, diesel, and lubricants.

Science Daily has a report that highlights why this new approach is such a game-changer.

“The UD-developed process requires approximately 50% less energy than other technologies, and it doesn't involve adding carbon dioxide to the atmosphere, an emissions savings over other commonly used techniques.”

By breaking down the molecules at a lower temperature in just a few hours, the process is also much faster, which should allow for processing large volumes of plastics.

The most important part of it is that the technology can handle mixed plastics. This means a huge cost, time, and carbon savings that normally result from sorting out plastics.