Who would have thought that the technology that is one of the most convenient kitchen appliances could make plastic recycling so much more efficient? 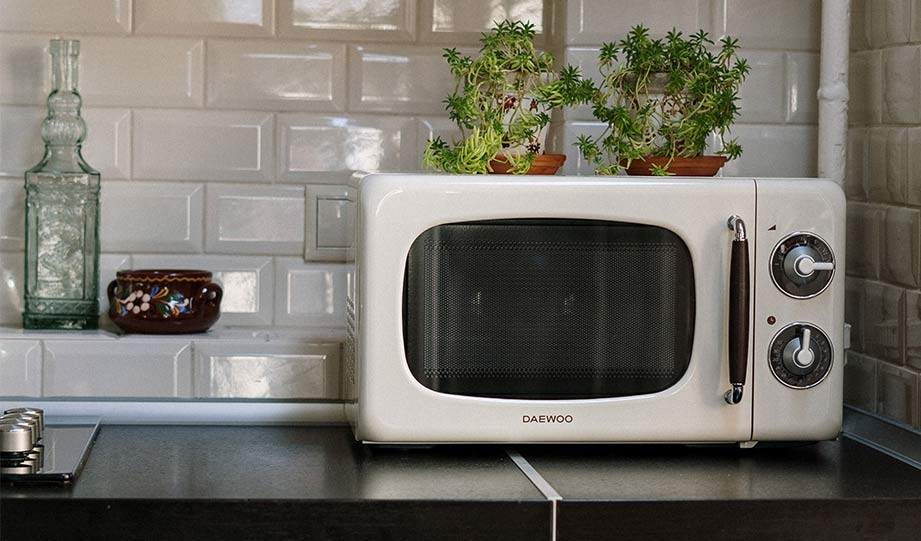 Who would have thought that the technology that is one of the most convenient kitchen appliances could make plastic recycling so much more efficient?

Jocelyn Doucet is the brain behind this innovation and the founder of Pyrowave, which has recently partnered with French tire manufacturer Michelin.

Canada’s National Observer has reported some details about this new way of recycling and how it’s such a breakthrough.

“Pyrowave’s technology then uses high-powered microwaves to break clean polystyrene — a common plastic used to make everything from yogurt cups to keyboards — into molecular components, or monomers, that manufacturers can use to create entirely new polystyrene plastic.”

The reason this is such a big deal is that under normal recycling processes, different types and grades of plastics degrade the quality of the recycled plastic.

Even with major efforts to separate plastics before shredding and melting them, the end product is generally of lower quality.

But the Pyrowave approach has finally managed to break down plastic into its elements resulting in a much higher quality and more efficient process.

And with the backing of such a large tire company, this new approach could quickly become the new norm.