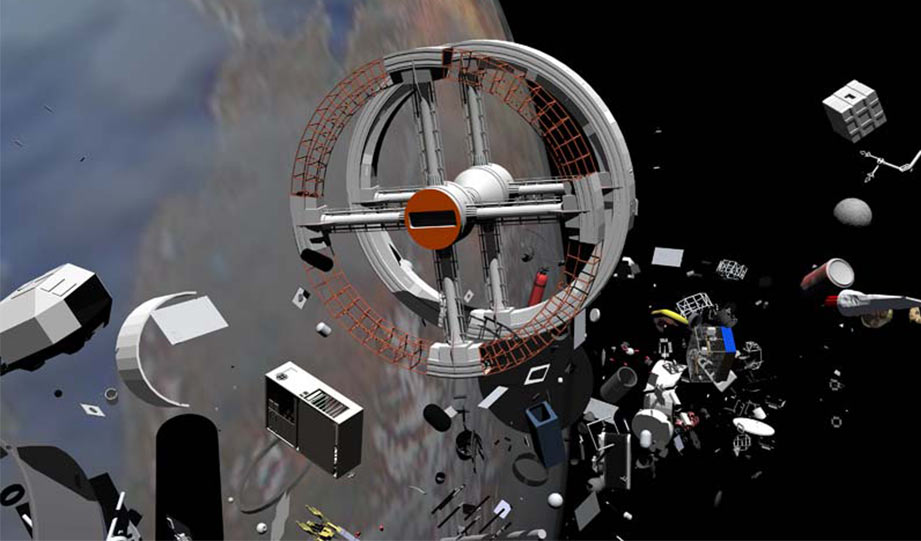 When you think of satellite technology, you most likely associate it with the latest scientific breakthroughs and highly specialized materials like carbon fiber and titanium.

But Japanese researchers are taking a step back and are looking at ways to use wood.

Yes, wood could become the solution to the mounting volume of space debris that NASA and other agencies are tracking.

Business Insider has reported some details about the number of human made objects in orbit.

”Though estimates vary, Oltrogge said the CSSI believes there are about 760,000 objects larger than a centimeter in orbit.

That number is ever increasing, especially as commercial companies launch their own constellations of satellites. Elon Musk's SpaceX has launched almost 900 Starlink high-speed-internet satellites, with plans to eventually launch 12,000 to 42,000.”

The center for this research into wooden satellites is Kyoto University, which has teamed up with a Japanese forestry company.

With the first planned launch for 2023, the goal is to cut back on the number of harmful materials that can rain down on earth when metal satellites fall out of orbit.

It’s fantastic that sometimes low-tech solutions can become the answer to some high-tech problems.

← U.S. Will Rejoin Paris Agreement And Stop All Fossil Fuel Activities In The Arctic National Wildlife Refuge
A New Climate-Friendly Snack For Cows →