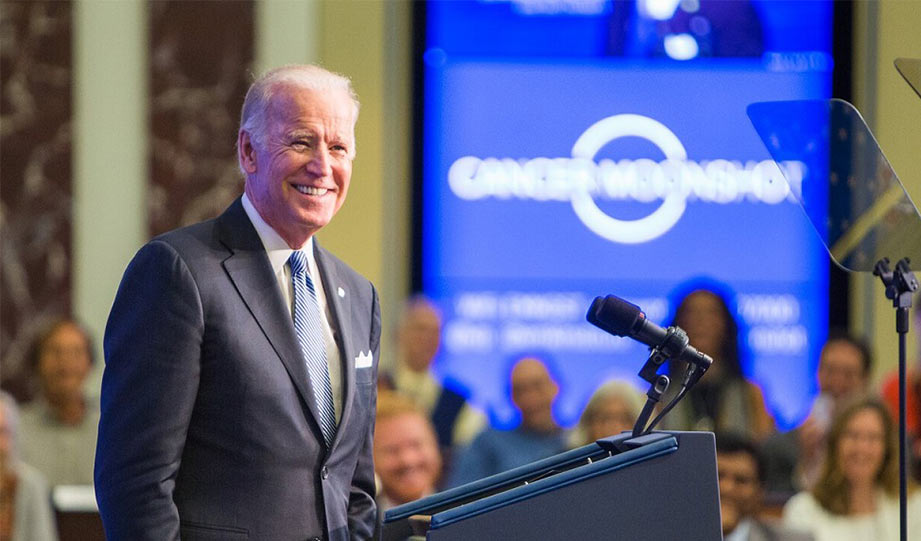 Meteorologist and journalist Eric Holthaus wrote in his newsletter that climate advocates have been waiting decades for a president who plans to make climate change a centerpiece of their governing strategy.

“The president is directing executive departments and agencies to immediately review Trump-era regulations and actions harmful to public health and the environment, unsupported by science, or otherwise not in U.S. interest. He is further directing agencies “to consider revising vehicle fuel economy and emissions standards, methane emissions standards, and appliance and building efficiency standards to ensure that such standards cut pollution, save consumers money, and create good union jobs.”

The Paris Agreement is a legally binding international treaty with a goal to limit global warming to below 2 degrees Celsius.

However, climate advocates are especially excited about a temporary moratorium on all fossil fuel activities in the Arctic National Wildlife Refuge.