Amsterdam Announces A Ban On Fossil Fuel Vehicles From 2030

Owners of cars or motorcycles that run on fossil fuels will have to find greener ways of transport in Amsterdam. 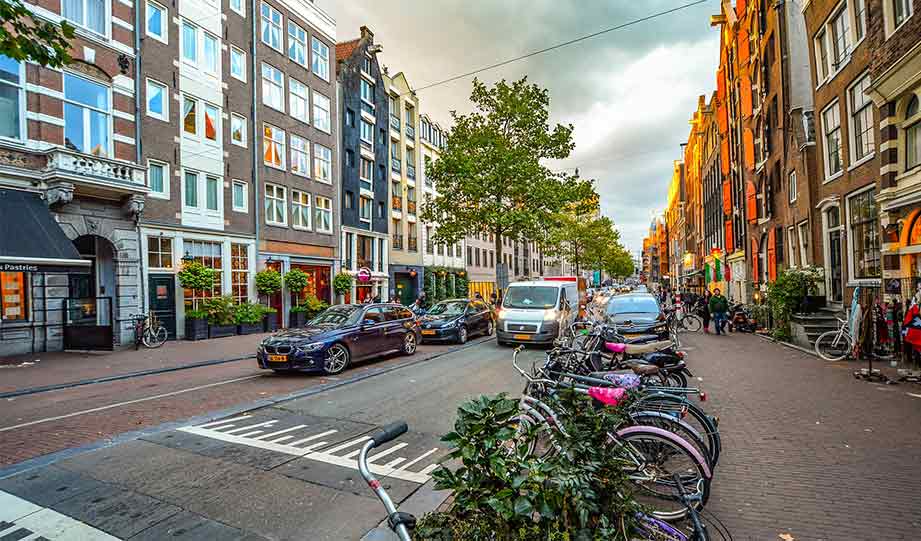 The gasoline and diesel car ban in the Netherlands will start in the city of Amsterdam, where owners of cars or motorcycles that run on fossil fuels will have to find greener ways of transport.

I always looked at the Netherlands as the country where everyone seemed to be getting around on bicycles, but Reuters had a surprising statement about the pollution levels.

“Despite the widespread use of bicycles by many Dutch, air pollution in the Netherlands is worse than European rules permit, mainly due to heavy traffic in the cities of Amsterdam and Rotterdam.”

Amsterdam's problem with increased emissions levels is that the types of fumes directly impact respiratory diseases.

And long term exposure to these toxic gases could reduce life expectancy in the city as well.

The good thing is that from my own experience, Amsterdam has an excellent public transport system. By banning these types of polluting cars, it should also encourage a significant shift towards electric vehicles.

It all sounds like a breath of fresh air for Amsterdam's residents and visitors.

← Indonesia Gains Access To Huge Boost In Green Investments
The Zero Waste Movement Is Growing: Nothing Goes To The Landfill →