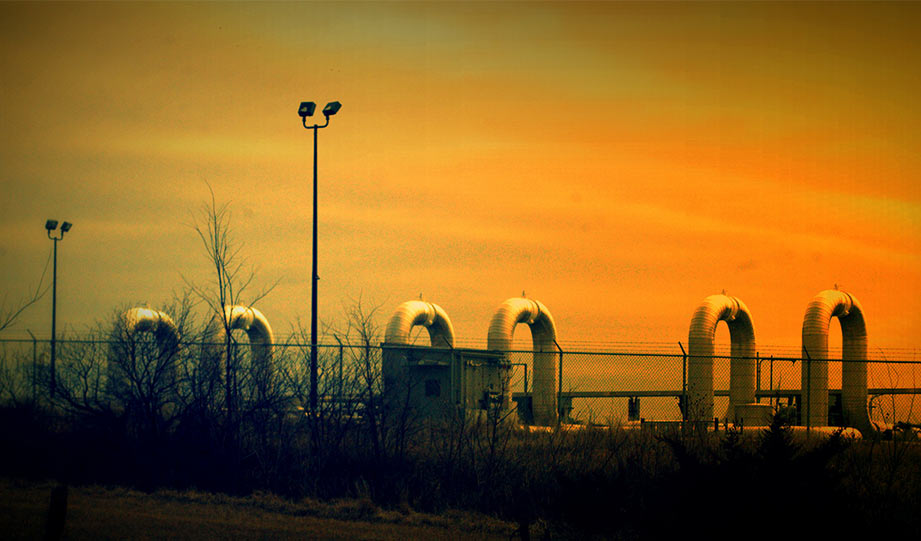 Time reports that the 1,700-mile pipeline was planned to pass through Montana, South Dakota, Nebraska, Kansas, and Oklahoma, carrying 800,000 barrels of oil a day from Alberta to the Gulf Coast of Texas.

“First proposed in 2008, the pipeline has become emblematic of the tensions between economic development and curbing the fossil fuel emissions that are causing climate change. The Obama administration rejected it, but President Donald Trump revived it and has been a strong supporter.”

The premier of the oil-rich Canadian province of Alberta called the decision an insult and called on the deferral Canadian government to impose trade sanctions if the decision is not reversed.

Trudeau said that they are disappointed by the President’s decision but welcome other executive orders like rejoining the Paris Agreement and placing a temporary moratorium on all oil and natural gas leasing activities in the Arctic National Wildlife Refuge.