Northern Indiana Public Service Co. has revealed its road map which will end the reign of coal as the state’s primary source of electrical energy. 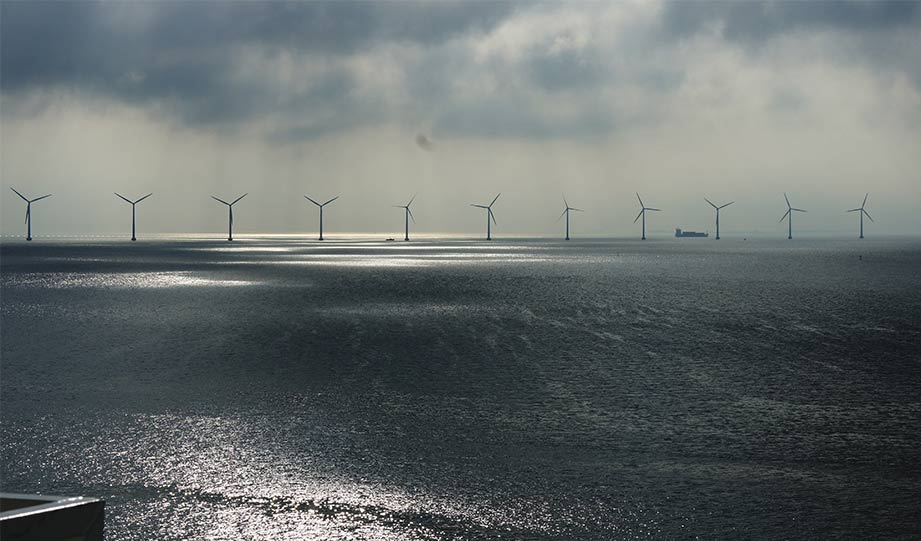 When it comes to electricity in Indiana, coal is king, but not for long. On October 31, Northern Indiana Public Service Co. revealed its road map for the future that should end the reign of coal as the primary source of electrical energy.

NIPSCO decided that a mix of solar, wind, energy, storage, and demand management would be the most effective way to supply its customers with electricity in coming years.

According to CleanTechnica, the Integrated Resource Plan will save NIPSCO customers more than $4 billion over the next 30 years.

The plan will see the role of coal decrease from 65% today to 15% in 2023 before reaching zero in 2028. The company owns and operates the 1900 MW Schahfer coal generating station located in Wheatfield, Indiana. Schahfer is one of the dirtiest facilities in the US, spewing out more than 8 million tons of carbon dioxide a year. Its newest units were built in the 1980s.

In replacing its Schahfer and Michigan City coal-fired generating plants, NIPSCO will use a mixture of 1,500 MW of solar and storage, 150 MW of wind, 125 MW of efficiency and demand-side management, and 50 MW of market purchases by 2028.

This decision is a huge win for the environment, especially since the State of Indiana ranks 7th in the US in coal production and 3rd in coal consumption.