British Airways commits to using sustainable aviation fuel during the COP26 climate change summit. It will reduce carbon emissions by up to 80%. 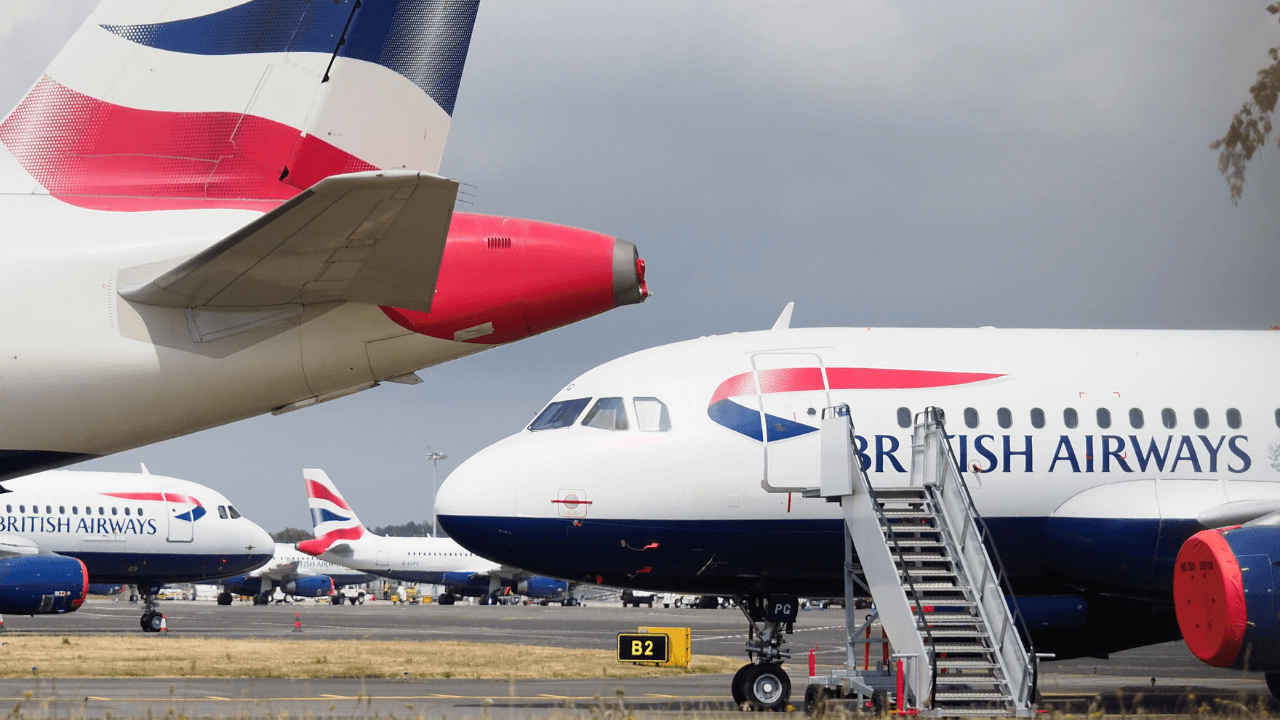 British Airways had an event on one of their A320neos, where they unveiled the new aircraft livery. The livery is painted in BA Better World sustainability colors.

British Airways also announced they plan to use sustainable aviation fuel for their services between London, Glasgow, and Edinburgh during the COP26 climate change summit that’s being held in Glasgow in 2021.

According to the Center for Aviation, this fuel will have a carbon reduction of up to 80% compared to traditional fuel.

“The airline said this marked a further commitment to put sustainability at the heart of its business, from reducing emissions and waste and positively contributing to the communities it serves, to creating a great place for people to work in order to build a resilient, responsible business.”

They also recently announced they will give the option for the customers to buy sustainable aviation fuel themselves. This is another of several existing options they offer for customers to offset emissions.