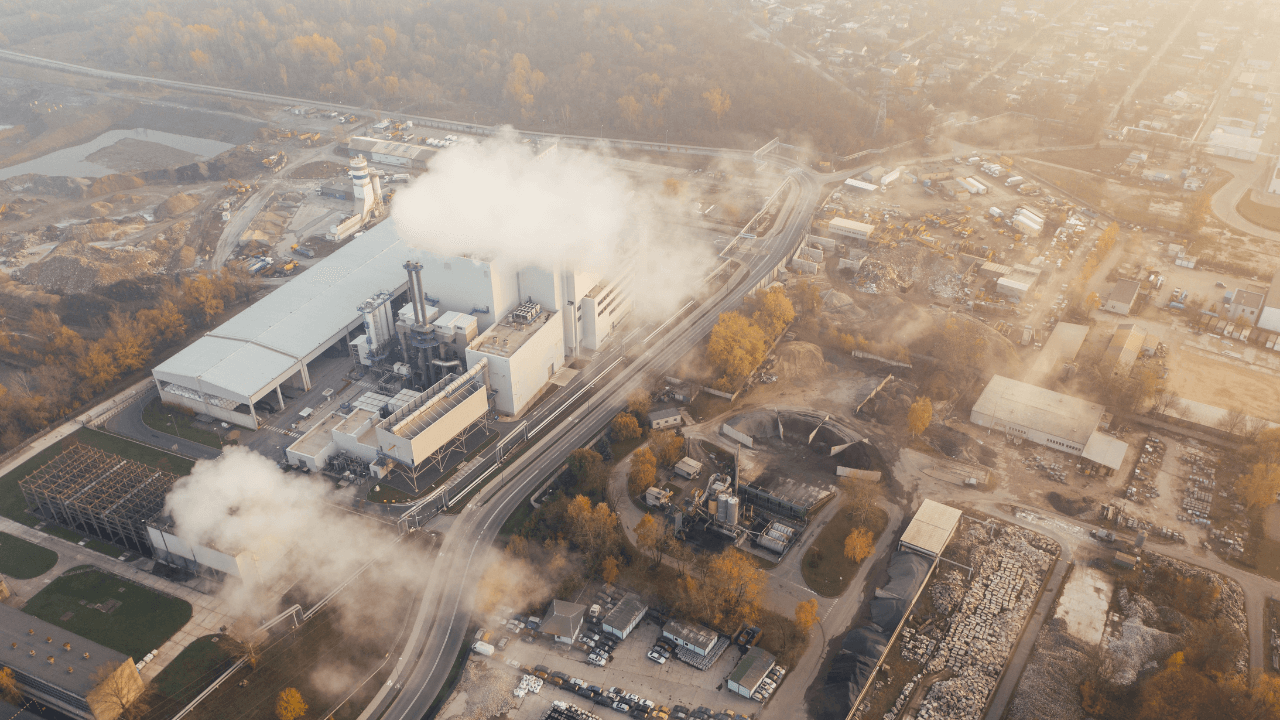 Researchers at Cornell University are developing a new method of carbon sequestering — by adding fine “rock dust” to the soil.

Ben Houlton, dean of Cornell’s College of Agriculture and Life Sciences, and his team have used various soil amendments that grab carbon from the air: biochar, manure, and rock dust.

According to YaleEnviroment360, silicate rocks ground into fine powder have proven the most effective so far.

"Some sections got 20 tons of rock dust per acre, while others got 40, allowing the researchers to get a more fine-tuned picture of the relationship between the dust, the soil, and the crops. The research adds to a growing body of scientific work showing the potential for these soil amendments to become one of the many measures needed to help solve our climate crisis."

This kind of research is important because agriculture accounts for nearly a quarter of the world’s carbon dioxide emissions.

Besides the research at Cornell, scientists from the UK and Canada are testing different soil amendments and a process called enhanced watering.

An intergovernmental UN research has found out that rocks naturally remove 1 billion tons of carbon dioxide a year from the atmosphere.

If we apply “rock dusting” globally, we could trap between 34 and 68 percent of the global greenhouse gas emissions that come from agriculture.

The best thing — the whole process is 100% natural and eco-friendly and the trapped carbon stays underground for thousands of years.