The CO2 absorbent material is made largely from iron, steel dust, and recycled broken glass. 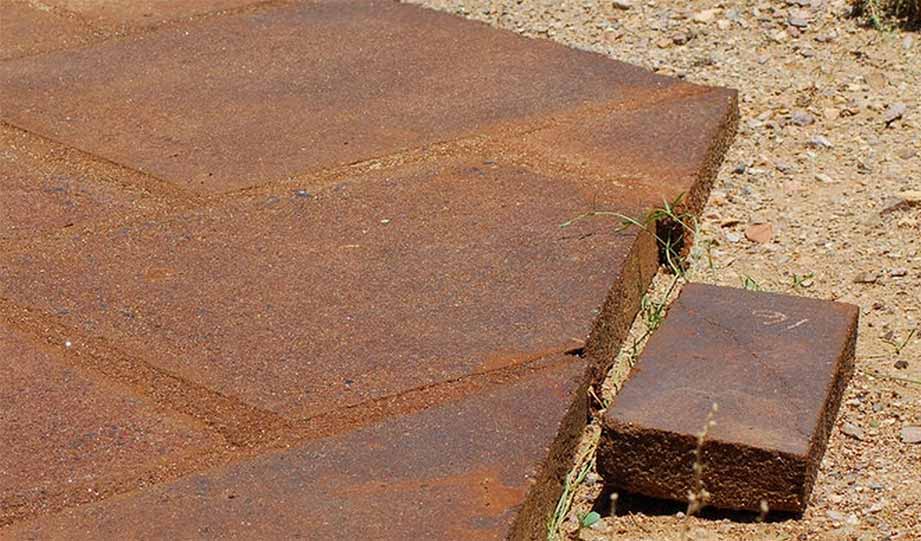 Arizona Inventor and former PhD Student David Stone was looking for a way to lessen iron from rusting when he accidentally stumbled upon a way to create stone-like material that absorbs CO2 like a sponge.

The CO2 absorbent material is made largely from iron, steel dust (which is usually sent to the landfill), and recycled broken glass, which is also repurposed for the material.

Working closely with a local Arizona Indian tribe, Stone has managed to secure grants from the government to further develop the idea while helping provide jobs to tribe members living on the reservation.

As PBS NewsHour explains, Stone’s material is a great substitute for concrete, which is one of the largest polluters in the entire world.

The material actually absorbs CO2 from the atmosphere, acting as its own sort of carbon capture device. If rolled out on a mass scale, the effect this could have on carbon emissions reduction would be incalculable.

Not only is this guy creating eco-friendly building materials, but he’s also providing work to a local Indian tribe.

Here’s to fixing the world’s problems in several ways at once!

See the full video from PBS NewsHour below: