United Airlines to Finance 3.4 Million Gallons of Jet Fuel Made From Trash 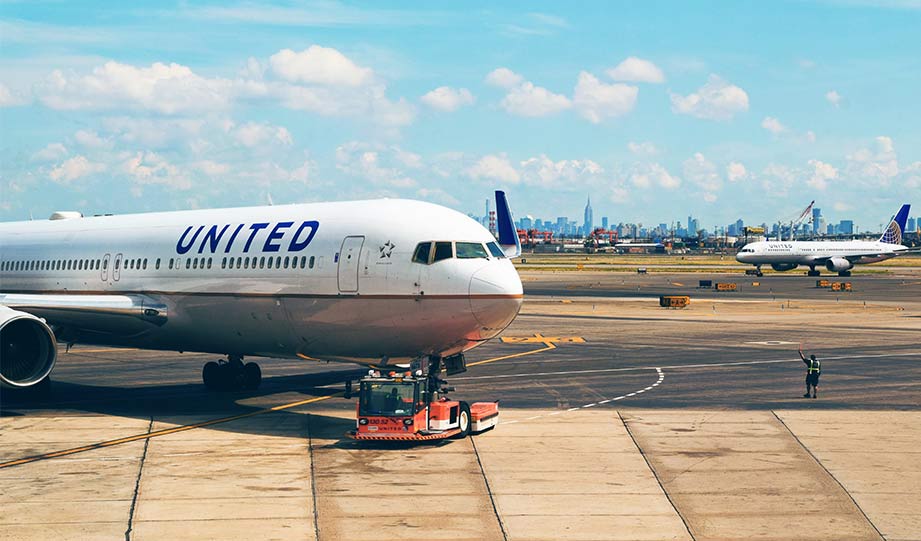 United Airlines revealed they have partnered with Nike Inc and Siemens AG in an “Eco-Skies Alliance.” They plan to finance the production of 3.4 million gallons of sustainable jet fuel.

Air travel accounts for 2% to 3% of greenhouse gas emissions, while some environmental groups claim it’s higher.

This isn’t the first attempt by airlines to use sustainable jet fuel. In fact, airlines have used it since 2008. However, this has amounted to only 1% of the fuel used worldwide.

With its partners, United plans to make a more significant change. But, according to Waste Advantage Magazine, they haven’t disclosed the cost nor how much each partner will contribute.

“United, which along with some other carriers has said it wants to cut net emissions more aggressively by 100% by 2050, has criticized offsets and announced a recent investment in "carbon-capture" technology. It has invested in a sustainable aviation fuel producer called Fulcrum BioEnergy.”

The good news is, United isn’t the only airline company looking to reduce its carbon footprint. Delta Air Lines also plans to replace 10% of its jet fuel with sustainable aviation fuel by 2030.

One Comment on “United Airlines to Finance 3.4 Million Gallons of Jet Fuel Made From Trash”